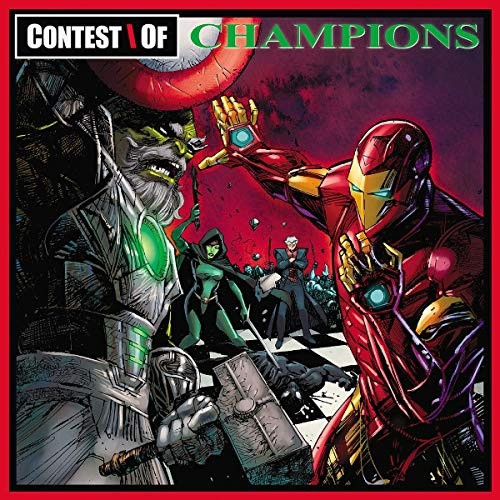 2018 reissue with a Marvel cover, and on "seaglass" colored double vinyl.

Often acclaimed as the best Wu-Tang solo project of all, Liquid Swords cemented the Genius/GZA's reputation as the best pure lyricist in the group -- and one of the best of the '90s. Rich in allusions and images, his cerebral, easy-flowing rhymes are perhaps the subtlest and most nuanced of any Wu MC, as underscored by his smooth, low-key delivery. The Genius' eerie calm is a great match for RZA's atmospheric production, which is tremendously effective in this context; the kung fu dialogue here is among the creepiest he's put on record, and he experiments quite a bit with stranger sounds and more layered tracks. Not only is RZA in top form, but every Clan member makes at least one appearance on the album, making it all the more impressive that Liquid Swords clearly remains the Genius' showcase throughout. All of his collaborators shape themselves to his quietly intimidating style, giving Liquid Swords a strongly consistent tone and making it an album that gradually slithers its way under your skin.

Mixing gritty story-songs and battle rhymes built on elaborate metaphors (martial arts and chess are two favorites), the Genius brings his lyrical prowess to the forefront of every track, leaving no doubt about how he earned his nickname. Creepily understated tracks like "Liquid Swords," "Cold World," "Investigative Reports," and "I Gotcha Back" are the album's bread and butter, but there's the occasional lighter moment ("Labels" incorporates the names of as many record companies as possible) and spiritual digression ("Basic Instructions Before Leaving Earth"). Overall, though, Liquid Swords is possibly the most unsettling album in the Wu canon (even ahead of Ol' Dirty Bastard), and it ranks with Enter the Wu-Tang (36 Chambers) and Raekwon's Only Built 4 Cuban Linx as one of the group's undisputed classics. 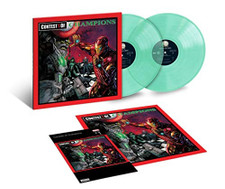 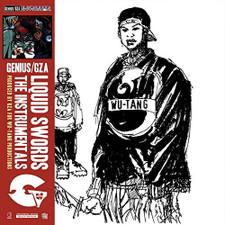 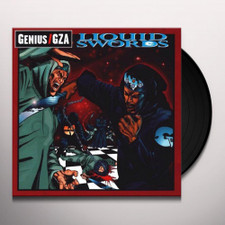