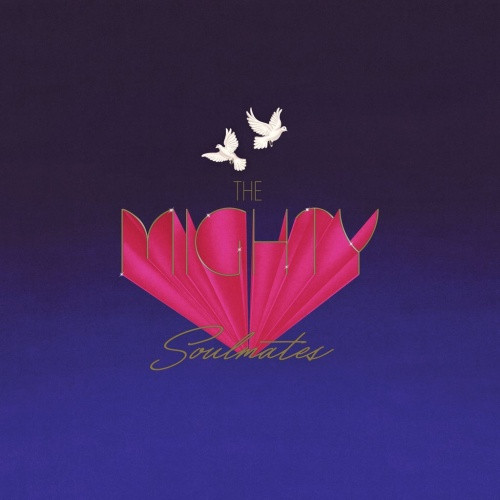 The Mighty Soulmates is a towering early '90s project from the legitimate super group of André Cymone (bass player with Prince), St. Paul Peterson (keyboard player in The Time and lead singer in Prince's group The Family), Mic Murphy (of Sass and The System fame) and Gardner Cole (writer, producer and musician probably best known for his work with Madonna). The sound is a majestic blend of sophisticated funk, emotional R&B, new jack swing flava and slick deep soul.

These should-be legendary sessions have been almost a secret since they were recorded back in 1993. From all the tracks Mic sent over, Be With Records cherry picked the absolute cream for a tight four-track EP. A mixture of beat ballads and up-tempo non-hits, coming on like Al B Sure! or Babyface take on Shalamar or even The Purple One.

The feel-good dancefloor dynamite of "I Wanna Be The One" is the explosive opening track. A piano-driven, groove-laden blast of yearning deep-pop, with perfectly delivered soulful vocals and an unmistakable "early '90s" sound. Indeed, fans of Eddie Chacon's old group will dig this for days. "Back In The Day" has a timeless swing and swagger, the lyrics reminiscing about the halcyon street life of the Soulmates' youth, about Curtis, Superfly and innocent days gone by, about hustling with friends. Yet more spine-tingling vocals over yet another perfectly produced musical backdrop. "Blue Tuesday" is the thrilling pinnacle of the EP, at least for us. It's absolute soulful-pop perfection. A soaring beat ballad full of chiming guitars, gorgeous harmonizing, falsetto backing vocals and a real steppers' groove. Dramatic, purple-hued closer "Private Time" seems to predict the Timbaland-dominated sound of the mid-to-late '90s, all synthetic strings and squelchy, acidic-drum-machine soul. This EP represents the sound of four incredibly soulful, talented, and influential (soul)mates jamming together over one long hot summer and weaving pure sonic magic. 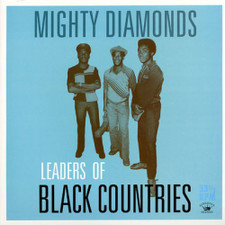