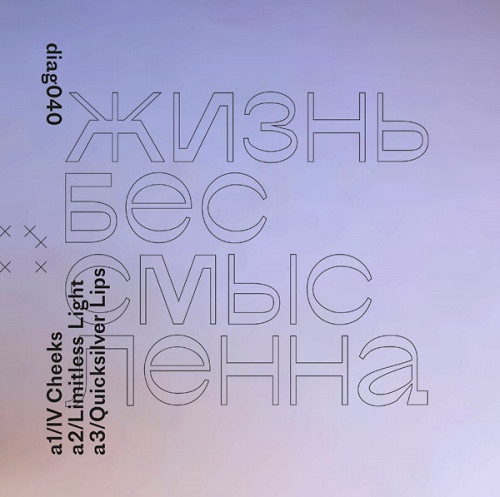 Diagonal pull out a zinging art-techno curveball with Another Exhibition at the Modern Institute, the second EP by Glasgow's hottest new prospect, The Modern Institute; an iconoclastic trio of agitators comprising Golden Teacher's Richard McMaster and Laurie Pitt joined some droll, scaly Northern English vocalist, James Stephen Wright, for one of the freshest and vital blends of post-punk, art-school, and techno sensibilities to emerge in recent memory.

Aimed as a snark at the middle-class art gaze as much as a slippery engine for the dancefloor, Another Exhibition at the Modern Institute reels six mercurial fusions of scudding, techy rhythms, and sheer electronic contours strewn with drily observant vocals describing hyper-sensual scenarios. It's a sound perhaps purposefully located lightyears away from Golden Teacher's charming retro-vintage styles, and effectively gives that group's rhythmic engine of McMaster and Pitt a space to express their more contemporary concerns. 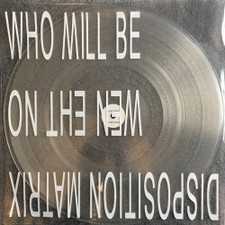 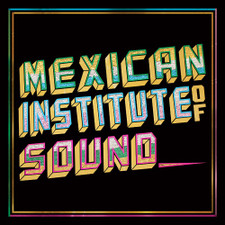 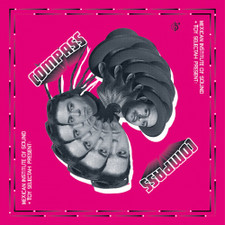 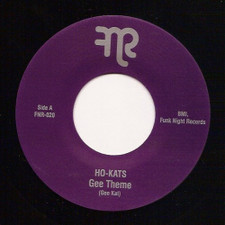 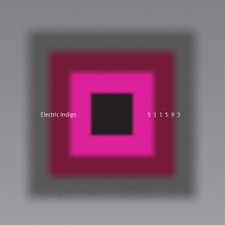 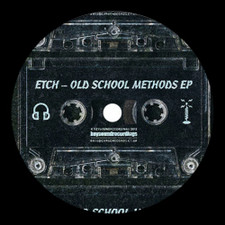 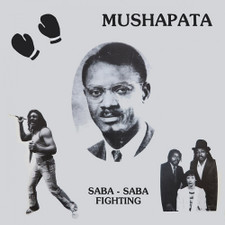