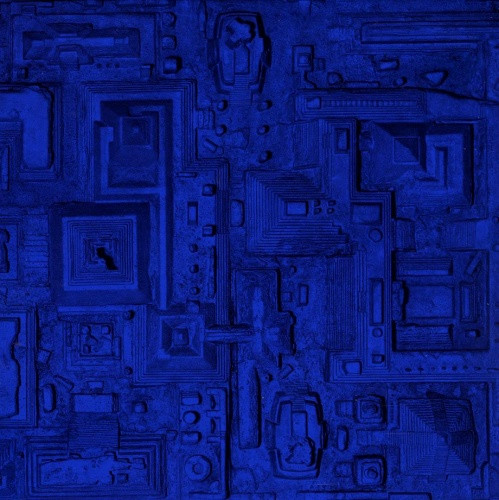 2015 vinyl reissue of the 1998 breakthrough album from the German band that has been remixed by Four Tet, Caribou, Panda Bear and others. Scanned 50K+ in the US. Original vinyl pressings routinely sell for over $100.

Think post-punk click-clack industrial with a much lighter, much more subtle touch than Mr. Reznor or any of his American counterparts will ever know. The Notwist pull themselves away from their German colleagues by infusing a clearly industrial, mechanical rock sound with something that distinctively resembles a heart -- an uncomfortable human trait that was always distantly lacking from other Krautrock outfits. They say they pay homage to London '80s synth-pop/new wave darlings Talk Talk, but sonically, they more closely resemble American post-punks like Sonic Youth. And then there's the American jazz influence, which is inflected throughout the instrumental tracks, such as the horn-laced "Moron." The basic recipe consists of sampled rhythm tracks full of electronic blips, bleeps, snaps, pops and odd-sounding farts. Next, layer over a slacker-styled jangle-pop guitar, the occasional keyboard and Markus Acher's rather droll, flat and careless vocals. As you might imagine, the lyrics can be stark, oblique. On "Chemicals," the album's high-water mark, Acher almost laments, "Chemicals will hit you / Chemicals will knock you down." On the haunting, hip-hoppish "No Encores," Acher groans, "but you've never known me," like someone who's trying convince himself that he's better off without her. Unlike other recent underground CDs that include a number of instrumentals, the Notwist non-vocal numbers are always interesting, thanks to a remarkable brass line, chiming vibraphone or funky kick drum that reminds me of the best tracks by 18th Dye. It's all very moody, very atmospheric and very, very good. 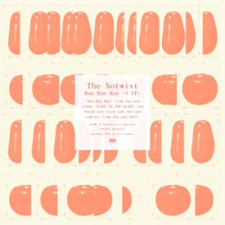 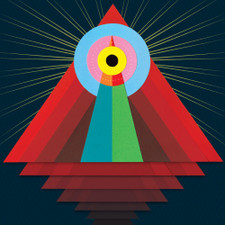 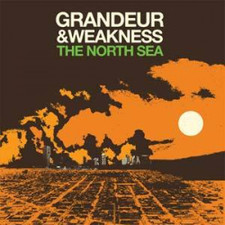