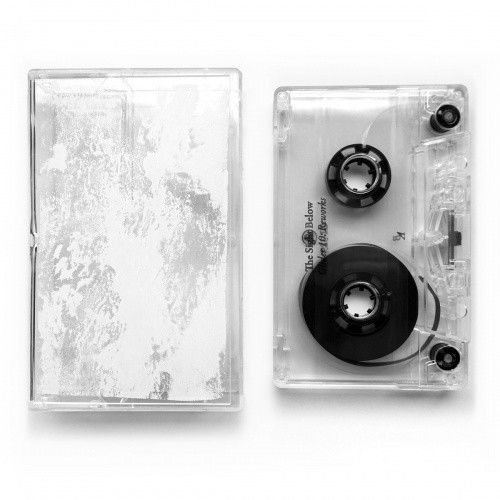 The Sight Below - Glider 10: Reworks - Cassette

When Glider was first released in 2008, it felt like a natural phenomenon captured and recreated with sheets of astral guitar and electronic whispers. Rafael Anton Irisarri's debut album as The Sight Below is part of a long continuum of ambient-inspired musicians pushing at the edges of Brian Eno's iconic idea, incorporating elements of minimal techno, shoegaze, and musique concrète with transformative effects. Ten years later, like-minded artists continue to explore the remote landscapes Glider traversed, and to celebrate the album's reissue, many of them have reworked its music for a special cassette.

From electronic music pioneers like Biosphere, Markus Guentner, and Yagya, to Slowdive's Simon Scott and Swedish techno auteur Acronym, each of the eight producers on Glider 10: Reworks bring a unique perspective to the source material. Composer Benoît Pioulard, a frequent collaborator with Irisarri, brings a new density and wistful pathos to the once sparse "Further Away." In the hands of Spanish ambient artist Warmth, the calming pulse of "A Fractured Smile" is inverted to a swirling bath of texture and light. The two versions of Glider's opening track, "At First Touch," range from Yagya's immersive techno vista to an all but indiscernible mirage by Simon Scott. But no matter their approach, the eight reworks featured here feel wholly contained in the singular ecosystem The Sight Below crafted 10 years ago. 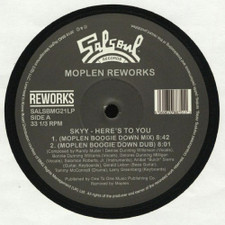 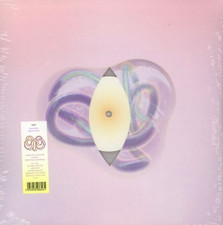 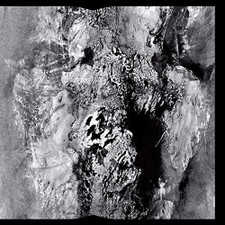 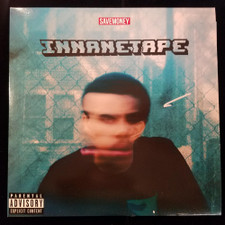 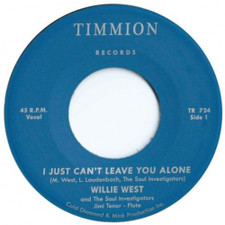 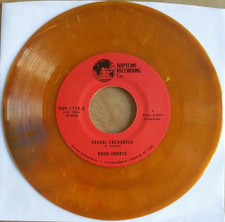