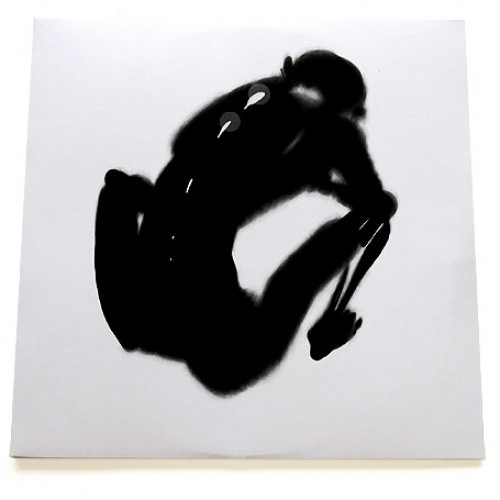 The first full-length album from the Steoples, a collaborative genre-defying project by Gabriel Reyes Whittaker and Yeofi Andoh, balances surreal melancholy with hope as it weaves lyrical narratives through its viscerally vivid sound. Digital skitters, smoky synthesized lounge-y jazz, staccato string samples arranged into elegant structures and hip-hop drum fills are just a few of the textures over which Andoh’s able voice glides. There is an essential maturity in his lyrical examinations of life’s dichotomies; he confidently declares that his people are rising from the “other” side, and dissects the best parts of a crumbling love by proclaiming, “I just want to be happy” as a mournful farewell missive.

On the stand-out single “Roles”, a tenuous relationship sees its foundational trust violated, but luscious wolf-y chords worthy of Debussy himself ebb and flow beneath the resolute lyrics and a radiantly syncopated beat. In many ways, the black-and-white cover articulates the album’s complex emotional statements, as on “Real Enough to Be”, where they wonder, “In a world of so-called endless possibilities / why does only ever one get real enough to be?” There is a finality—an absolutism fundamental to the concept of fate—and though many of the lyrical themes point to reaffirming fate’s power over a world trapped in the illusion of free will, the freedom and confidence of the music offers a convincing counterpoint. 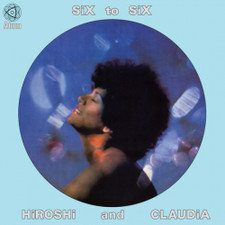 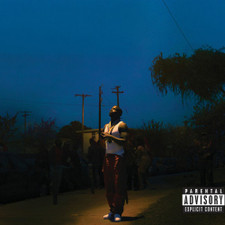 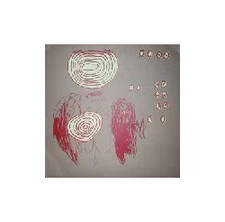 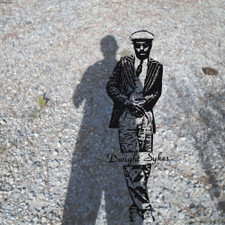 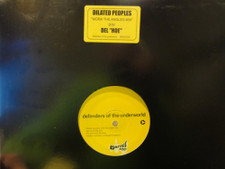 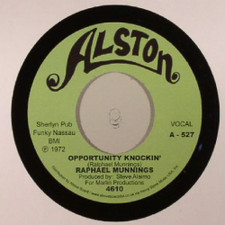 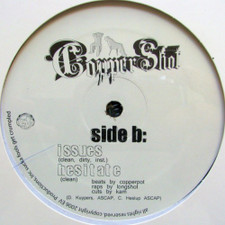