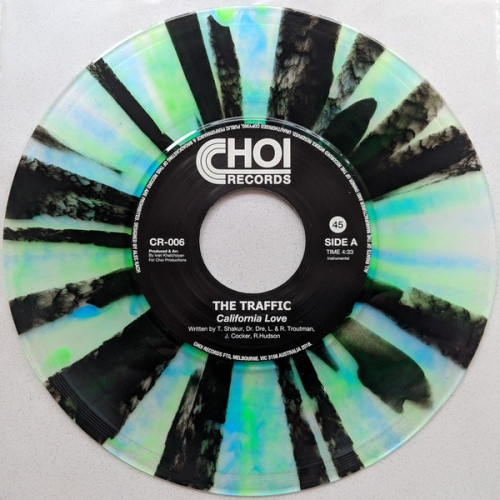 The Traffic - California Love / No Through Road - 7" Colored Vinyl

Choi Records presents The Traffic's 4rth installment – CR-006!!! California Love funk instrumental 45!! Included also on the B side is the debut original composition by the band called “No Through Road”.

After a very successful release of Traffic’s Super Freak 45, the band took their time to pick a great cover out of 15 potentials and finally had a chance to do a bunch of jamming and composing together since that release in July 2017.

Side A - The first taste is California Love, an amazing west coast hip-hop classic by Tupac and Dr. Dre. & the astounding Roger Zapp (and other writers through samples used in the song ) We chose to go more for the original mix of the song and you can hear instances/riffs from other remixes throughout. We freaked out when Yuri brought in the new Mu-Tron Micro- Tron III pedal not knowing what we would use it for. When we started working on the Roger zapp vocal voice box sound we used the Mu-Tron 3 ways to get the sound!! The beat, bass & guitar drive this one with a cranking horn section and crazy flute vibes sure to make you break your neck!

Side B – “No Through Road” is the debut original composition by The Traffic and we are super excited about it. This jam came from one concept, no rules, no pre-thought about what we would play; THAT was the only rule. Drums and bass leads this 16th note funk rampage with the guitar in toe, weaving in and out of sections the horns pepper the bed with hits and accents. This unintentionally became a great Bboy tempo track which would give lots of cool sections to boogie to. 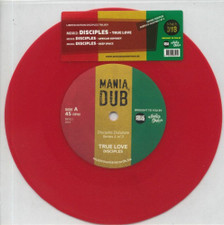 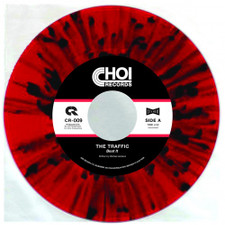 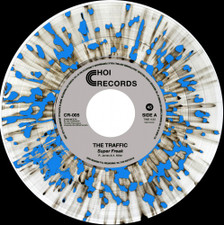 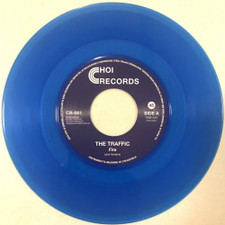 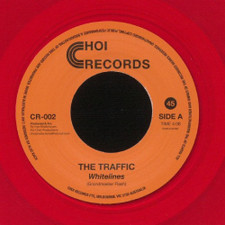 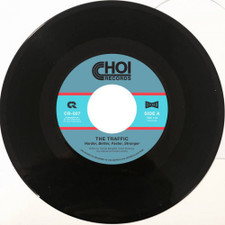