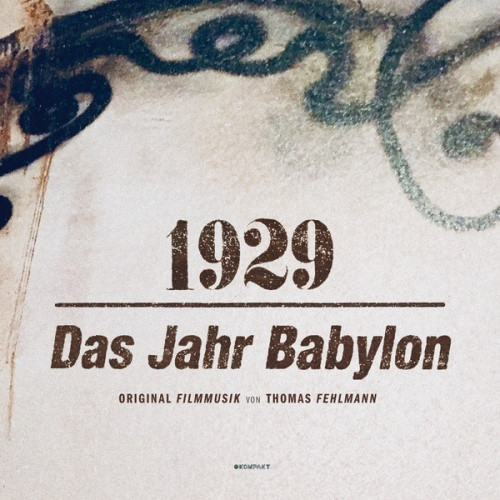 LP version; 180 gram vinyl. 1929 - Das Jahr Babylon marks Thomas Fehlmann's third full-length release of 2018 and presents what appears to be a creative peak in a career that spans beyond his solo work to his early days in Palais Schaumburg, collaborating with Moritz von Oswald as 3MB to his long time work with The Orb. Having left The Orb in late 2017 has set free unforeseen energies in Fehlmann's studio.

A departure from his recent dance floor-friendly album Los Lagos (KOMP 148CD/KOM 388LP), 1929 - Das Jahr Babylon is a film soundtrack from the documentary that aired on ARD network on September 30, 2018 and is now available as a podcast series. To complement the internationally-lauded TV series Berlin Babylon, German director Volker Heise has created a documentary about 1929, the fateful year during Germany's Weimarer Republik in which Berlin Babylon is set. Heise's stirring documentary portrays Germany's sizzling capital faced with radical changes by the dark forces about to toss the world into the abyss of World War II. This marks the second time that Fehlmann is partnering with Heise after 2010's marathon documentary 24 Stunden Berlin which was released as Gute Luft (KOMP 081CD, KOM 211LP) in the same year.

Fehlmann's composition for 1929 consists of sample material taken from the era and thwarts the exaggerated lust for life with threatening undertones that anticipate the dawn of mankind's darkest chapter so far. Although all the sounds breathe yesterday's atmosphere this soundtrack bursts with modernity. Fehlmann accomplished the daring feat to musically render the unsettling resemblance between the political situation 90 years ago and our current time. KOMPAKT feels that Fehlmann's score has turned out spectacularly enough to give it proper release. 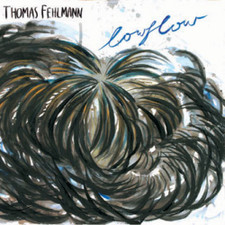 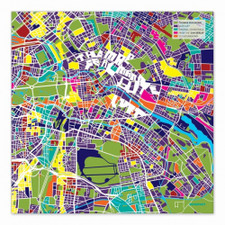 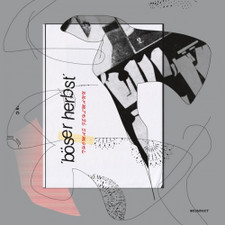 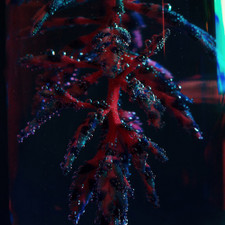