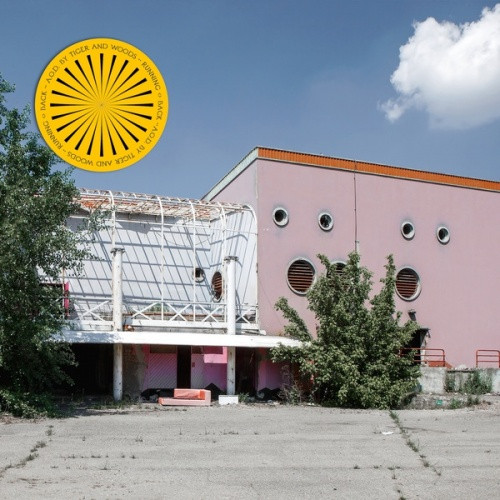 Unshrouded in mystery: what once started as an anonymous underground project with stamped white labels and a clever take on sampling, has since then unfolded to be one of the longest-running and most successful teams in current dance music. Nurtured by the sounds of the past and blessed with the techniques of today, the music of Tiger & Woods always kept evolving in and around the tropes of disco, house, and boogie. Classic dance music, if you will.

Celebrating their tenth anniversary in 2019, Marco Passarani and Valerio Delphi managed to arrive at album number three. A.O.D. is a pun on A.O.R. (adult oriented rock) and a play on their own sound. Defying the restricting rules electronic music record shop crates, it's a departure and an arrival at the same time. Inspired by the faded buildings and images of discotheques on the Italian countryside, the romantic start and bittersweet endings of summer, beach life, and the excitement of traveling through the landscape to get to aforementioned temples of dance and subsequently the morning after. Except for the 100% sample-free "1:00 am", everything on A.O.D. is based on a quiver of cleared samples from the Roman institution that is Claudio Donato and his Full Time and Goodymusic emporium.

In Tiger & Woods' hometown Rome, the often very electronic and futuristic sound of Italo disco had a different twist; much more boogie-based and influenced by the song-writing styles of New York City's dance scene, it played in a league of its own. Tiger & Woods use these materials to take them apart, out of context and into contrasting areas. Molding something completely new, one gets fooled to recognize Sade songs that aren't, pop music instrumentals, and a reprise of memories that never existed. A ride through one's brain in a convertible with an Italian FM radio station playing in the background. Or to use less stiff poetry: a chill-out album you can dance to or a dance album you can chill out to. Adult oriented dance. Gatefold sleeve. 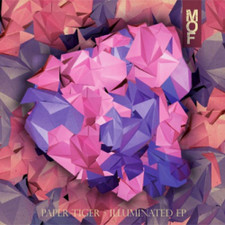 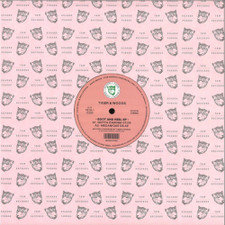