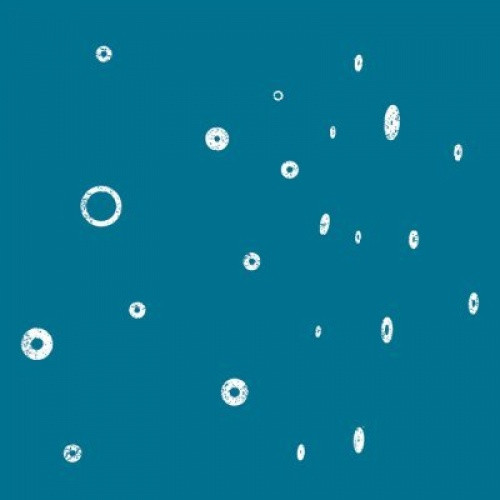 Following on from their debut release, `Glisten' released by Low Point in 2009, `Patina' is the second collaborative album by Tim Catlin, a guitarist and sound artist based in Melbourne, Australia and Machinefabriek, the nom de plume of Rutger Zuydervelt from Rotterdam, the Netherlands.

For the creation of `Patina', Catlin and Zuydervelt adhered to the tried and tested method of working successfully employed on their previous collaboration. Catlin made initial recordings drawing upon a wide range of approaches, preparations and techniques for guitar and electric sitar that were then sent to Zuydervelt for the addition of extra sounds, overdubs and sequencing.

With both artists' sharing a passion for developing upon the minutiae of the guitar, `Patina' is an immersive album of unfurling layers of sound, acute harmonic gestures and deeply embedded drones. Throughout the course of these two long-form tracks, one can sense that the working relationship between these two artists has hit its stride. With a broader sound palette, including the introduction of field recordings and rhythmic elements being utilised to great effect, 'Patina' is an album of both gentle nuance and compelling intensity. 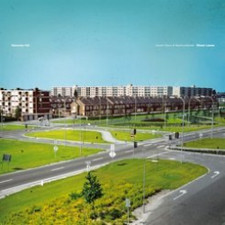 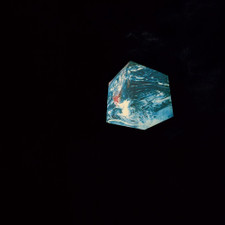 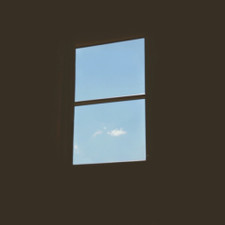 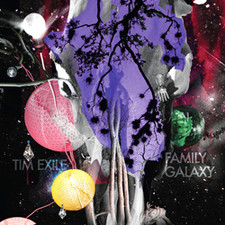 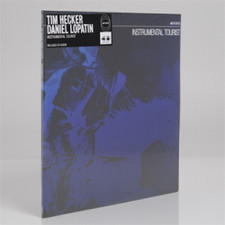 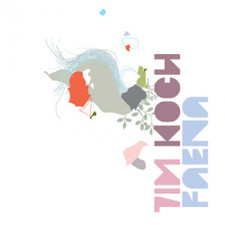 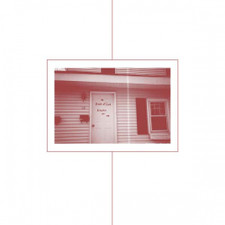 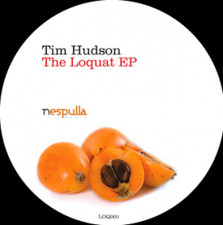