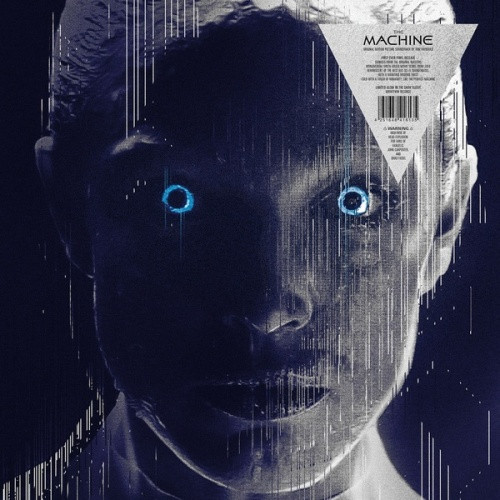 WRWTFWW Records announce the first ever vinyl release of Tom Raybould's award-winning movie soundtrack for excellent AI-themed sci-fi thriller The Machine (2013). Undoubtedly one of the greatest (and most overlooked) movie scores of the 2010s, The Machine finds its influences in the works of John Carpenter, Vangelis, Brad Fiedel, and Tangerine Dream, but presents its own unique twist, one that cleverly evokes the thin line between man and machine that haunts the whole film. Cold and tenacious rhythms suggest mechanical killer instincts, brooding synths crystallize the fear of an AI-controlled future, but the warm and gentle sounds of guitar and piano ease the tension and bring hope of humanity. From its menacing introduction to its tender ending, Tom Raybould's masterwork ingenuously blends ambient, electronic, neoclassical, and synth wave to recontextualize and upgrade the classic '80s sci-fi movie score template, holding its own against mammoth soundtracks like Blade Runner (1982) or The Terminator (1984). Truly. Cold with a touch of humanity like the perfect machine, Tom Raybould's movie score won the BAFTA Cymru award for Best Original Music in 2013. LP housed in a glow-in-the-dark sleeve. 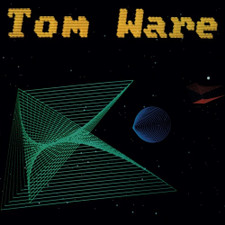 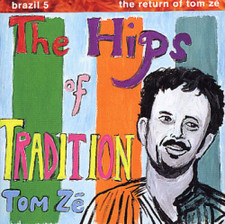 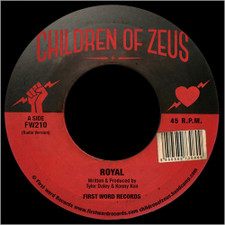 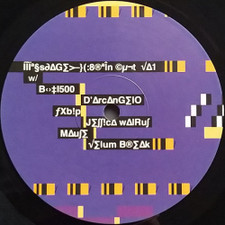 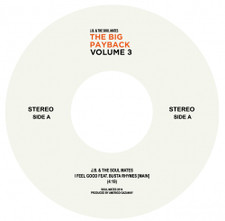 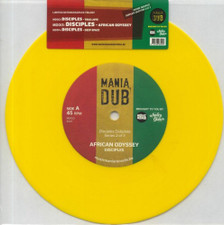 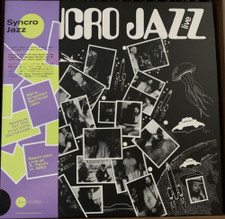