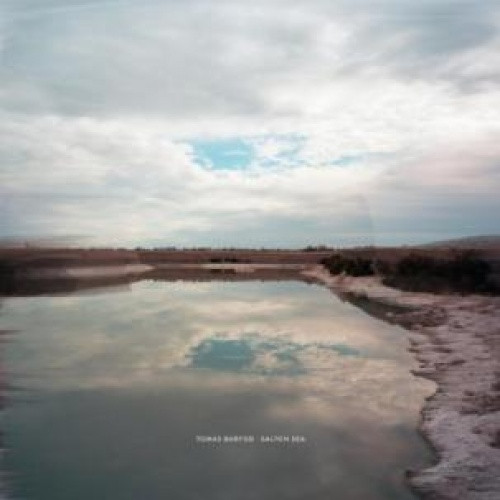 TOMAS BARFOD is fascinated with the idyllic wasteland, unveiling Salton Sea, an LP on the Friends of Friends imprint that draws from the concept of urban decay. The producer and drummer of the popular Danish group WHOMADEWHO, with a history of solo and collaborative releases for Get Physical, Turbo, Gomma, and Kompakt, Barfod's latest full-length balances contrasts. At times bright with delicate pop melodies, 'Salton Sea' boldly submerges into dark, morose rhythms, juxtaposing the graceful and desolate characteristics of the Californian lakebed the album shares its name with. Opener "D.S.O.Y." wastes no time jumping out the gates with fervent energy and upbeat animation. After the LP's first single, "Broken Glass," "Came To Party" marks the height of the night, reaching a tipping point with big room dynamics. As the album continues its flow, the somber pop of "Till We Die" dwells in the late-night afterglow, while "November Skies" picks up the pieces to soar in an airy melody with vocals from Sweden's NINA KINERT. The frenetic, sinister Moroder disquietude of "Nighthawke," which features vocals from New York film Composer LYDIA AINSWORTH, and guttural pulse of "Python" provide tense codas to Salton Sea. Either spatial and seductive or frightening and macabre, Salton Sea engages multiple moods, jarring the listener and bringing them deeper into its shadowy pop. 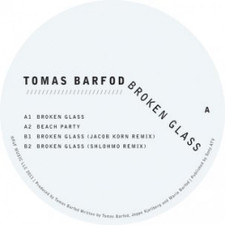 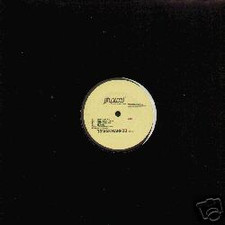 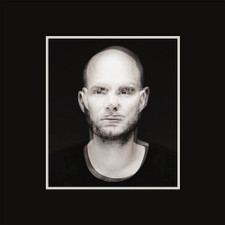 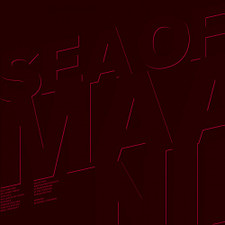