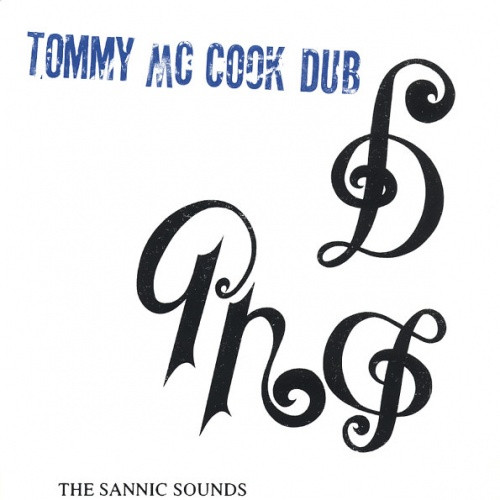 One of the rarest, and greatest, horn instrumental dub albums of the seventies featuring the soaring saxophone of Tommy McCook in combination with Glen Brown, 'The Rhythm Master', is finally given a legitimate release.<br/><br/>The original title for this long playing release was initially advertised on the label of the seven inch release of 'Determination Skank' as 'The Sannic Sounds Tommy McCook', however the album was released in Kingston in 1974 in very limited quantities on a white label in a plain recycled cover rubber-stamped 'Tommy McCook Dub'. Three years later the set was released through Grounation in London, once again on a white label and without a cover, where it was known as 'Horny Dub'. It gave music lovers a fascinating opportunity to compare and contrast the work of Tommy McCook, one of the architects and builders of the Jamaican sound, with Glen Brown's role in taking and breaking it into pieces...<br/><br/>Dub Store Records is the Ska, Rocksteady, Reggae, Roots and Dancehall reissue label run by the eponymous Tokyo based record store. The label aims at accurately covering the 50-plus years of Jamaican music, and pass on many rare and magnificent recordings, which are non-commercial and highly artistic. Carefully handing down the tradition of reggae music, Dub Store Records has so far issued recordings from labels and artists such as Studio One, Federal Records (Federal, Kentone, Merritone), Bunny Wailer's Solomonic, Familyman's Fam's, Jammys, King Tubby's Firehouse, Derrick Harriott, Kiddus I, Redman International, BMN and much more to come. 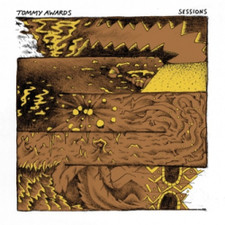