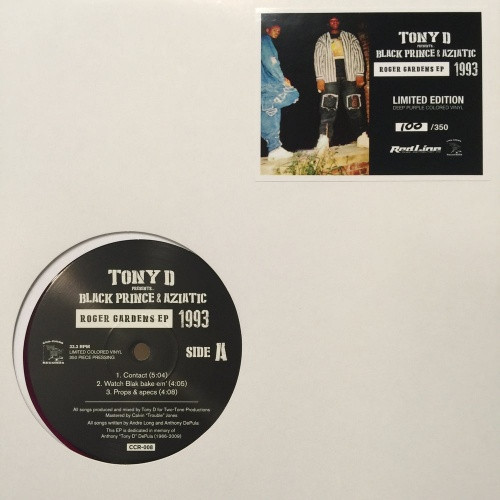 Black Prince also known as Don Blaq, a highly slept on Trenton, NJ MC who has been featured on many of the NYC DJ Doo Wop mix tapes and CDs. He also was featured on Poor Righteous Teachers posse cut "da rill shit" in 1993.

But the prize material that never got released is now surfacing. With tight early 90's productions on the same vibe as Pete Rock and A Tribe Called Quest, Black Prince rips these 6 songs. Often compared to a young Nas, Black Prince is a must for any DJ or record collector. All of the material was recorded in early 1993 and is completed with final mixes not rough drafts. All songs are produced by the legendary prolific Italian American NJ Hip Hop producer and emcee Tony D, who passed away on April 4th, 2009. 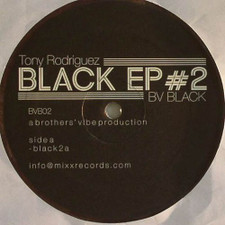 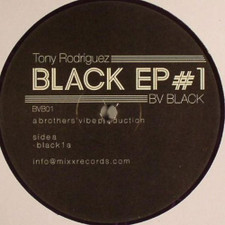 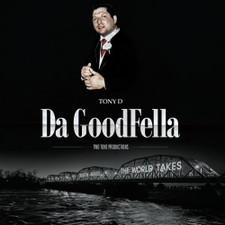 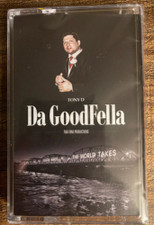