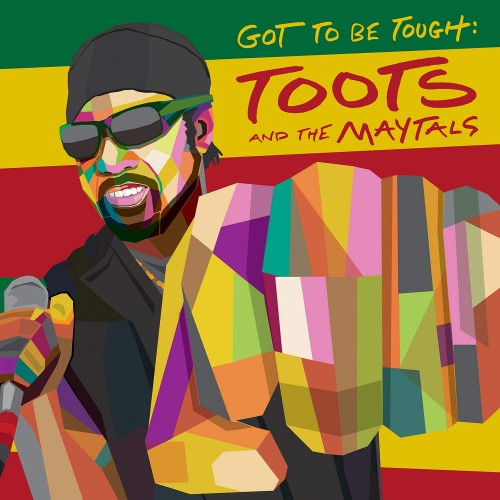 Toots & The Maytals - Got To Be Tough - LP Vinyl

Toots' last album! Released right before his untimely death, his first album in more than a decade was co-produced by Zak Starkey for his Trojan Jamaica label – with contributions from Starkey’s dad Ringo Starr – Got to Be Tough is the result of two rum-fueled, round-the-clock recording sessions that blends incendiary, soul-inspired resistance music (“Freedom Train”) and horn-driven reggae-funk blasts (“Just Brutal”). “We were brought here/Sold out, victimize, brutally,” Toots sings on the latter before expounding on the need for peace. “We need more love in our heart.”

Fighting against systemic corruption has been a theme for Hibbert since his wrongful imprisonment more than 50 years ago for drug possession (the incident inspired his signature song “54-46 Was My Number.”) In 2020, the machines Hibbert rages against with pacifism – systemic racism, economic injustice, climate destruction – only seem to be multiplying. “Let decency counteract your dirty principle that you possess,” he sings on “Warning Warning.” “And be respectful so that everyone can see.” The former boxer can still jab with his left hand, even if he’s trying to hug you with his right. 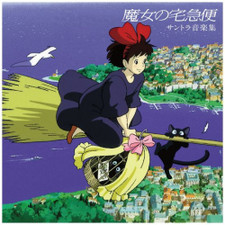 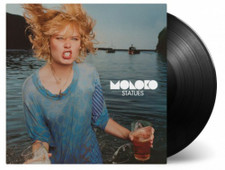 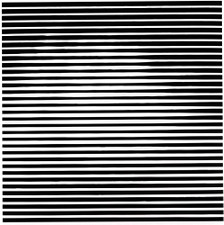 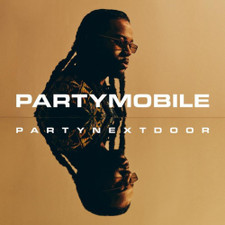