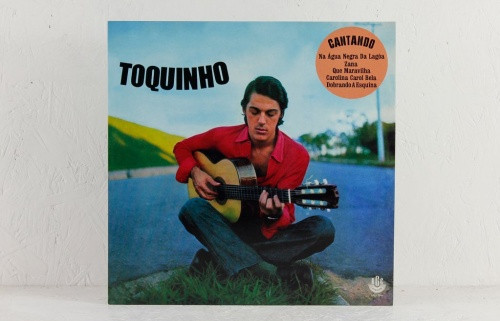 Toquinho had a prolific career releasing a huge number of albums and writing on even more. He released many records with Vinicius De Moraes during the 70’s.

‘Carolina Carol Bela’ was sampled by DJ Marky on his drum n bass hit ‘LK’ – the track that launched the sound of Brazilian drum n bass outside of Brazil.