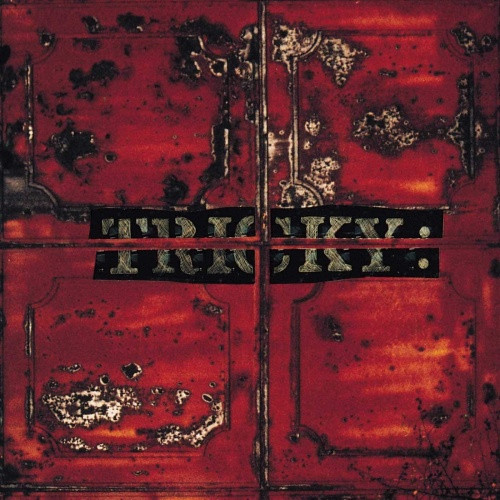 Tricky's debut, Maxinquaye, is an album of stunning sustained vision and imagination, a record that sounds like it has no precedent as it boldly predicts a new future. Of course, neither sentiment is true. Much of the music on Maxinquaye has its roots in the trip-hop pioneered by Massive Attack, which once featured Tricky, and after the success of this record, trip-hop became fashionable, turning into safe, comfortable music to be played at upscale dinner parties thrown by hip twenty and thirtysomethings. Both of these sentiments are true, yet Maxinquaye still manages to retain its power; years later, it can still sound haunting, disturbing, and surprising after countless spins.

It's an album that exists outside of time and outside of trends, a record whose clanking rhythms, tape haze, murmured vocals, shards of noise, reversed gender roles, alt-rock asides, and soul samplings create a ghostly netherworld fused with seductive menace and paranoia. It also shimmers with mystery, coming not just from Tricky -- whose voice isn't even heard until the second song on the record -- but his vocalist, Martine, whose smoky singing lures listeners into the unrelenting darkness of the record.

Once they're there, Maxinquaye offers untold treasures. There is the sheer pleasure of coasting by on the sound of the record, how it makes greater use of noise and experimental music than anything since the Bomb Squad and Public Enemy. Then, there's the tip of the hat to PE with a surreal cover of "Black Steel in the Hour of Chaos," sung by Martine and never sounding like a postmodernist in-joke. Other references and samples register subconsciously -- while Isaac Hayes' "Ike's Rap II" flows through "Hell Is Around the Corner" and the Smashing Pumpkins are even referenced in the title of "Pumpkin," Shakespear's Sister and the Chantels slip by, while Michael Jackson's "Bad" thrillingly bleeds into "Expressway to Your Heart" on "Brand New You're Retro." Lyrics flow in and out of consciousness, with lingering, whispered promises suddenly undercut by veiled threats and bursts of violence.

Then, there's how music that initially may seem like mood pieces slowly reveal their ingenious structure and arrangement and register as full-blown songs, or how the alternately languid and chaotic rhythms finally compliment each other, turning this into a bracing sonic adventure that gains richness and resonance with each listen. After all, there's so much going on here -- within the production, the songs, the words -- it remains fascinating even after all of its many paths have been explored (which certainly can't be said of the trip-hop that followed, including records by Tricky).

And that air of mystery that can be impenetrable upon the first listen certainly is something that keeps Maxinquaye tantalizing after it's become familiar, particularly because, like all good mysteries, there's no getting to the bottom of it, no matter how hard you try. 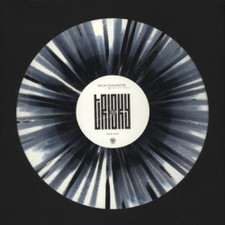 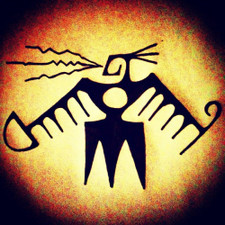