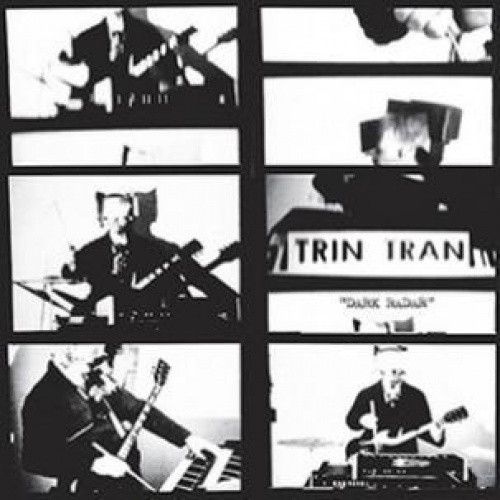 A man of indeterminate age stands behind a stack of drums and keyboards, all arrayed within his reach. A guitar hangs down from his neck, occasionally played his hands aren't split between the keys, tapping out riffs on synth. His feet work a couple of pedals beating out time on snare and floor tom. A drumstick is deployed on the guitar and the keys only. Makes sense. Like a schizoid game of Pong, the whole thing is about exploiting the tempo, and the sounds--these ano/digital shards, iced with minimal/savant lyric shreds and a crazed slavery to the groove(s), could be hailing from Munich in '77 or Cleveland, SF, LA, NYC or London in the late `70s. It could be the soundtrack to Peter Ivers's "New Wave Theatre" or some weird dark corners of the early `80s once the records began to make their way into the world and changing minds...but f*ck, it could be today too! Wrong on all accounts. This is some vintage one-man robot punk sh*t, but it all trails back into the early aughts, when punk kids were unearthing old synths and working them into the noise. Some kids went into full-on dance punk. Remember? Or would you rather not? It's this robot-punk stuff that still sounds fresh, razor sharp and ready to go, whether it's going forward into the past or back to the future! The debut release on the God? label--a "TY SEGALL presents" sort of deal. Vinyl-only release. 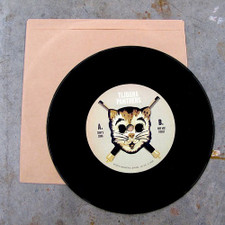