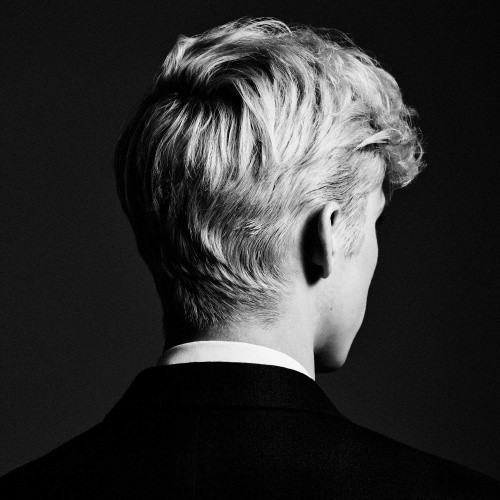 I’m willing to go out on a limb and say that Troye Sivan gets it. The Australian YouTuber-turned-pop star has all the qualifications you’d look for in a modern-day gay icon—a devoted army of long-time fans, elfin features, celebrities and designers on speed dial—and the good sense to recognize how meaningless and outmoded that kind of title is. “I just don’t represent everybody, because I’m extraordinarily lucky,” Sivan told British style magazine Another Man in May. “I come from a middle-class white family in Australia, and all of my dreams have come true by 22. I had the easiest coming out in the world… There are plenty of other people who need to be heard first.”

Give him an opportunity, and he’ll happily rattle off the names of other musicians at the vanguard of queer representation: Sam Smith, Halsey, Kehlani, Perfume Genius, Kevin Abstract, Hayley Kiyoko. He invited Kim Petras on tour as an opening act and deftly handled the ensuing backlash over her work with Dr. Luke, making donations to the Ally Coalition and RAINN. His humility would feel performative and cynical if it weren’t so thorough. Blink and you might forget why Sivan is holding court on these topics in the first place: He’s an evolutionary artist, one whose existence and career is the product of decades of baby steps and boundary-pushing. Being gay is an integral and visible part of Sivan’s art, just as much as his voice or his choice of collaborators.

Bloom, Sivan’s second studio album, is best described in terms you rarely see associated with male pop stars: delicacy, transparency, and vulnerability. He sings about experiences that are commonplace for young gay men in 2018 but feel totally transgressive in a broader pop context. He wrote opener “Seventeen” about sneaking onto Grindr with a fake ID and hooking up with older men, and the title track captures bottoming for the first time in all of its agony and ecstasy. 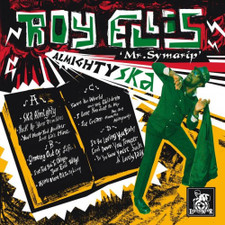 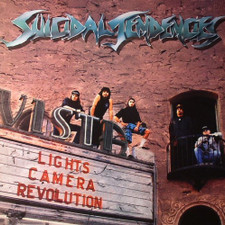