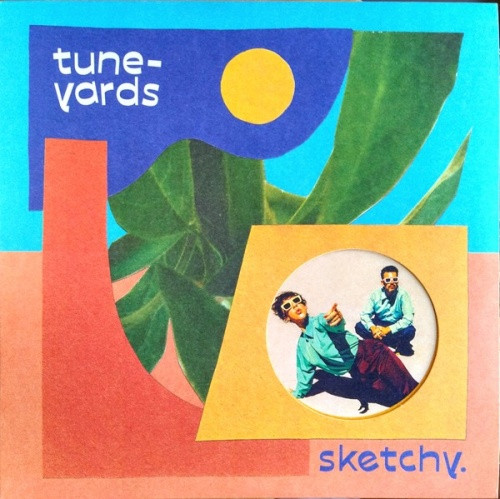 indie-only blue vinyl version - How does an artist find inspiration when the well looks to have dried up? That’s the question Merrill Garbus asked at the end of a decade of making music under the tUnE-yArDs moniker with co-producer and bassist Nate Brenner. For the Oakland-based duo’s previous two albums, ‘Nikki Nack’ (2014) and ‘I Can Feel You Creep Into My Private Life’ (2018), it was a broadening of their lo-fi art punk songs into more rounded creations that took on dub and electronic music to detail anxieties on climate change, race and gender identity.

‘Bird-Brains’ (2009) and ‘Whokill’ (2009) introduced the world to tUnE-yArDs’ earthy polyrhythmic music. Beats indebted to African music, and Garbus’ fierce vocals sought to externalise a growing unease with the world. “There is a natural sound that wild things make when they’re bound”, she wailed on 2009’s ‘Hatari’, prefacing years of unfettered beat-driven protest music.

“That might be useful energy – that anger,” Garbus has said of the band’s new album ‘sketchy’, realising that her early work could inform her fifth record. And informed it it has. ‘Sketchy’ takes the best, feral pulses from tUnE-yArDs’ DIY material and the richest sounds of later records in its doubling down on societal crises. If Garbus was worried about finding inspiration, she needn’t have been. 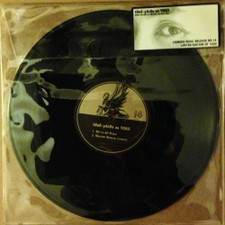 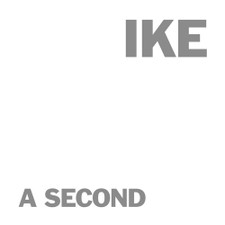 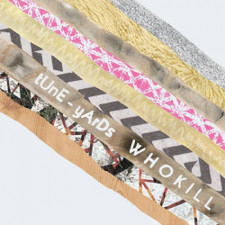 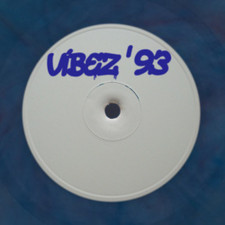