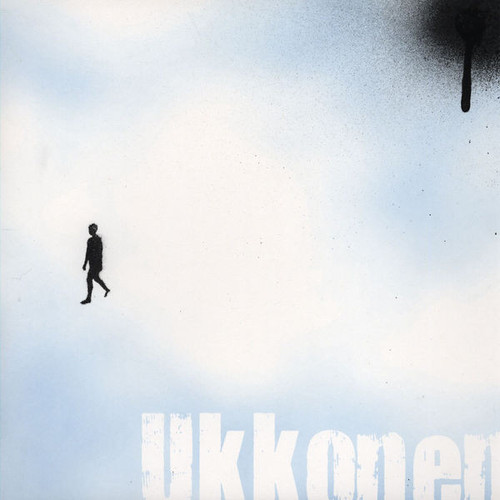 Edition of 300, each with individual, hand-made covers.

His credentials are clear, even if his origins aren't - apparently a background steeped in classical composition in a remote area of Finland and 'pretty much zero interest in dance music' somehow led to the production of his 'Erriapo' and 'Spatia' 12"'s , which were charted and supported by the likes of Agoria, Ame, Colin Dale, Norman Nodge (Berghain/Ostgut Ton), Terry Mitchell and Vince Watson - and left critics comparing his unique non-linear grooves to the likes of Gas, The Sight Below, Mark E, Aphex Twin, Brian Eno, Carl Craig, Mika Vainio and Isolee. 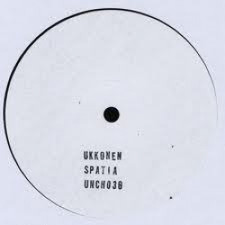 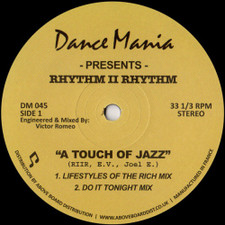 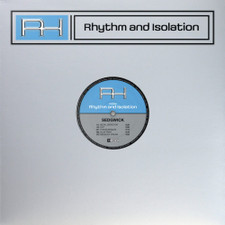 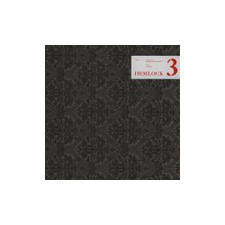