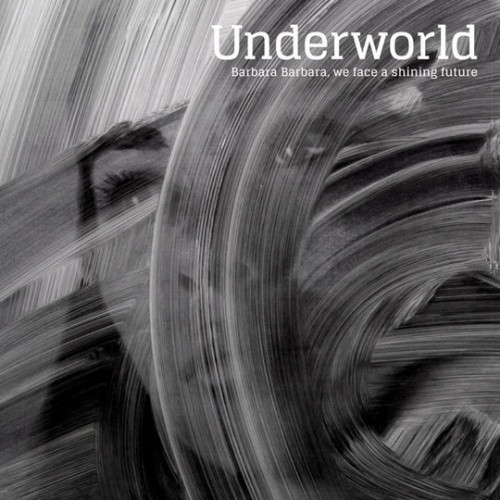 In the six years since the release of their merely good effort Barking, electronica veterans Underworld were tied up with big things, like solo projects, Eno collaborations, film scores, and the 2012 Summer Olympics in London, where they were musical directors for the opening ceremony. Take all that into consideration, and this excellent 2016 LP seems more closely linked to its predecessor, and acts like a natural swing-back-into-action after getting the too-busy-/tries-too-hard/return-to-form album out of the way. Barbara Barbara, We Face a Shining Future is also an album longtime fans will instantly embrace, but it's an evolution as well. Bookended with excellent surprises, it opens with a dark, half-tempo track that's got Gary Numan in its veins ("I Exhale") and closes with a masterful work that mashes Kraftwerk, classical music, and the blissful Underworld found on their 1999 album Beaucoup Fish ("Nylon Strung"). The title "Low Burn" captures the album's mood while the song's lyrics "Be beautiful, be free" capture the spirit. Vocalist Karl Hyde proves to be a master of the cut-up style of writing throughout, reaching a high point on the acid house throwback "If Rah," where his layered words and phrases make him the optimist's version of William S. Burroughs. Member Rick Smith co-produces the album with the help of the group High Contrast, and the results are a lean effort that flows as well as their early albums, with the new age-y interlude "Santiago Cuatro" best taken in this context, and coming off plain and puzzling otherwise. Near perfect and a step forward as well, Barbara Barbara, We Face a Shining Future belongs on Underworld's top shelf. If it's considered to be "late-era," it must also be considered "miraculous." 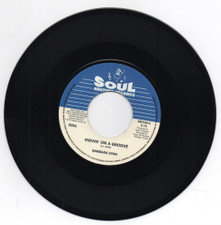 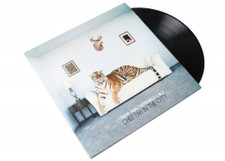 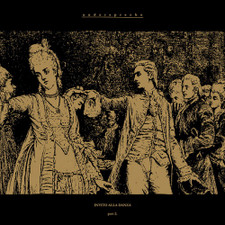