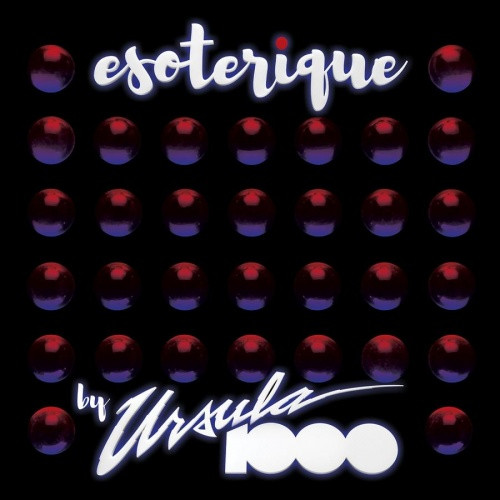 Esoterique is Ursula 1000 at his best. Think a lifetime of globetrotting grooves distilled into 56 minutes of bliss. Or don't think about it at all. Just kick up your heels, expand your mind, and join the party. Featuring special guest stars Fred Schneider of The B-52s, Isabelle Antena, Loredana Grimaudo of Swingrowers, Qypthone, The Gentle People and remixes by Jazzanova and Fantastic Plastic Machine!

Ursula 1000 has major credits in the groove, chill, lofi and electronic world including seven studio full-lengths, a pair of DJ mix albums, remixes for celebrated peers from Quincy Jones to Felix Da Housecat. Having performed in more than 30 countries, Ursula 1000 is fluent in the international language of dance. Two decades of sunny days and starry nights rolling by in waves of kaleidoscopic, cosmopolitan pop. 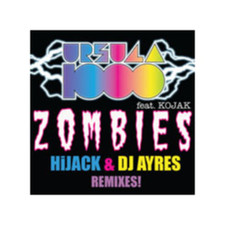