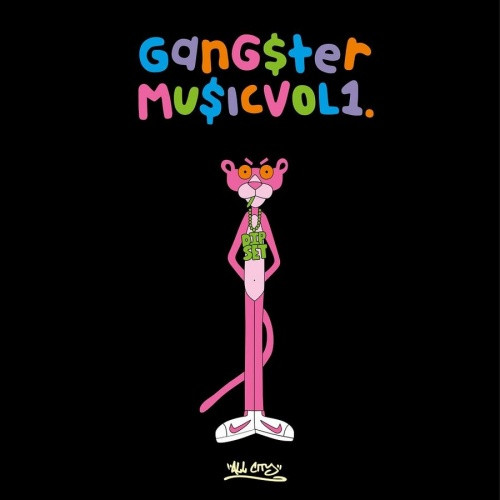 black vinyl version - Imagine if you could put together a dream line-up of MCs and producers from all four corners of the rap world?

That’s what artist and illustrator Gangster Doodles set out to do when he put together a stellar collection of tracks by the rappers and talent that inspire his work.

The all-star line-up features everyone from hotly-tipped emerging producers like Eets, Caleb Stone, Maze Mountain and LoVibe next to underground perennials like Onra, Mndsgn and Jon Wayne all the way up to top flight producer Kaytranada and established rap vets like Madlib, Oh No, Blu and Defari.

This second collaboration between All City Records and Gangster Doodles is a jam-packed sonic adventure featuring 27 killer tracks from some of the finest creators out there.

Doodles had the idea for a comp two years ago. Hyped after partnering with All City for Knxwledge’s "Wraptaypes" project back in 2015, they initially set out to put together an EP but as the tracks kept coming in it exploded into the sprawling double LP of low-slung grooves and bangers from the best in the business.

With everyone on the record being a friend or friend of a friend, the comp just kept growing as GD went to work with the hustle he has learned from penning his post-it sketches day in day out for the last decade.

Word spread fast and soon he was being sent beats from all over, even reaching behind the prison walls of Bergen County Jail, New Jersey and securing a track from former Dipset affiliate Max B.

The last few years have been busy for Marlon "Gangster Doodles" Sassy. He released his acclaimed Gangster Doodles (The Book) alongside an ever-expanding array of prints, original works, apparel and exhibitions across the globe. Topping that off with animation projects, a graphic novel in the works and now, with this LP titled " Gang$ter Music Vol 1", he is about to debut his first ever music compilation.

He says himself: “Every time a new track came in it was like running down the stairs on Christmas morning to open a present. What started as a slow trickle of work coming in soon turned into a tsunami with some of my heroes like Onra, House Shoes, Blu, Jeremiah Jae joining up with young guns Kojaque, Kean Kavanagh, Dream Panther and others to beef up the record”

“When an email pinged through with a track from brothers Oh No and Madlib it felt like the final gift and Gang$ter Music Vol. 1 was complete.” 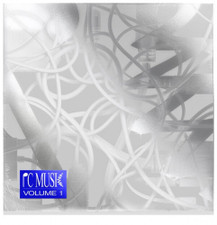