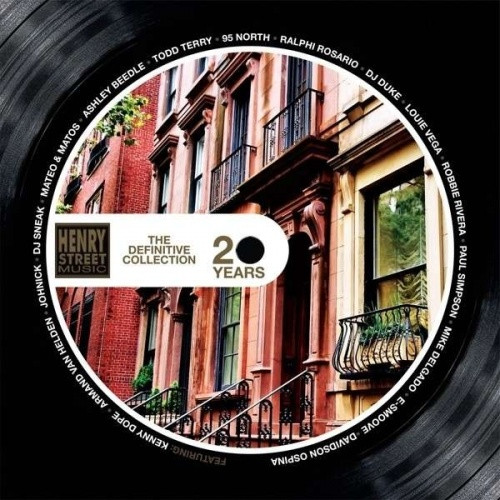 Incredible as it seems, this year marks twenty years since the launch of Johnny D'Mairo's Henry Street Music label. To celebrate, BBE is marking the occasion with a sumptuous 3x12" retrospective, a fitting tribute to one of the most important of all house labels. This is one of the most extensive grand summations yet done of a dance label.

Henry Street Music exemplified its era as much as Trax and Nu-Groove had theirs. Come the mid-'90s, the disco cut-up became ubiquitous, as thousands tried to emulate the success of Henry Street's first big killer, The Bucketheads' Tha Bomb -still a dancefloor staple two decades on. Many of the movers and shakers of the day had their best moments on Henry Street, and they're all here: Johnnick, Armand Van Helden, DJ Duke, DJ Sneak, Dirty Harry, Davidson Ospina, Todd Terry, Mateo and Matos, Brutal Bill, Josh Wink, even the UK's own Ashley Beedle, and many more -a veritable roll-call of the premiere-league of dance at the time, an era when dance music still seemed incredibly fertile and the link with its own past was still vital. Some of the American originals can struggle to get props among the countless mutations of house out there vying for attention in today's digitalized dance scene, but the real house-heads always knew to check them, and will recognize this as quality product, through and through.

Henry Street (named after Brooklyn homeboy Johnny's neighbourhood) always had a 'New York' vibe, and even when drawing its producers from further afield, the label encapsulated the city's melting-pot of talent and raw, bristling energy... energy captured here, and exploding off these remastered tracks like it's 1999 all over again! So... dust off those dancing shoes, and get ready to feel the heat, it's one more time for the Henry Street Hustle! 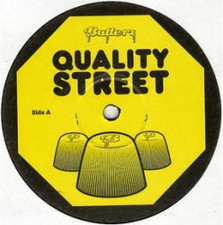 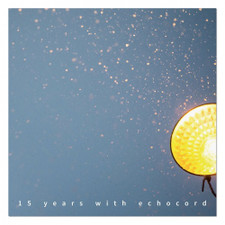 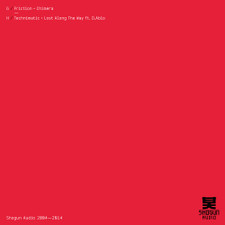