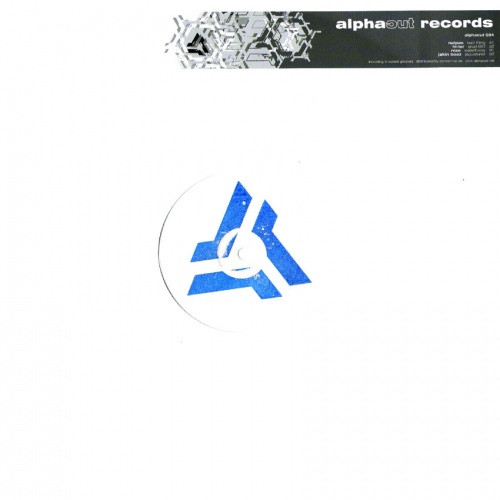 "when listening to the first seconds of "bad thing" by nalpas it’s getting obvious why this is a must for the a-side opener. totally weird french bandoneons torn apart by idm breaks out of the picture book. and if all this is not enough you’ll get hit by this strange plastic kind-of bassdrum. after that hi-lar cools down with unusually rolling breaks and deep melodies, but not without leaving you alone, astonished of another odd straight bassdrum on this record. won’t be the last! on the flip comes another unexpected never tried hit formula, mze kicks ass with "waterbwoy", featuring edgy beats and this unforgetable bleeps synth, sweeping thru the full frequency range – for subliminal risks and side effects ask your local dealer, or probably just listen again and again. even more or less recovery gives you "jaguarundi" by jakin boaz. straight out of any musical drawer, he mashes up idm, acid and breakcore, resulting in a neverending raving loop. including 5 locked grooves"

"first three tracks point direct with broken beats and cutted straightness into weirdness shortly touching tangofeeling and vibrating doing-doing attitude. hybrid anti-d'n'b that fights for itself by homaging certain deadlines of 4/4-drive. did you know that a jaguarundi is a minimalistic, dark'n rough tunnel-creature that lives in urban jungles in vicinity to ongaku's mihon3? maybe just approximately 15 (light) years far away. for these brain flashes: the best record of 2005!!!!" 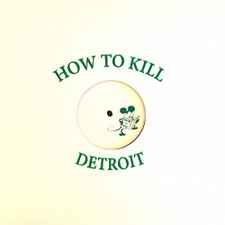 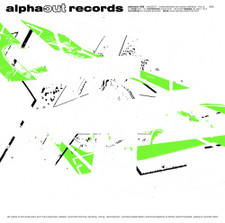 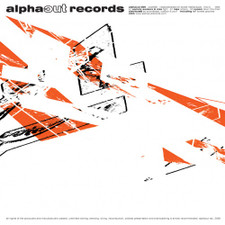 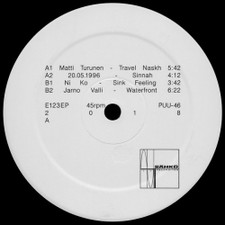 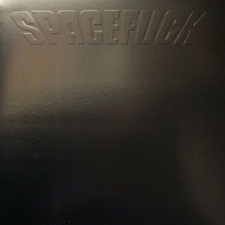 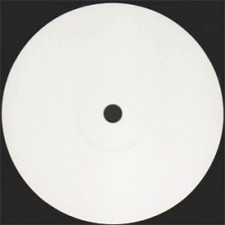 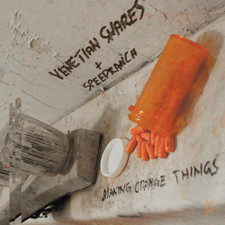 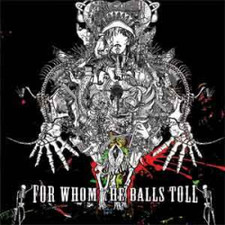