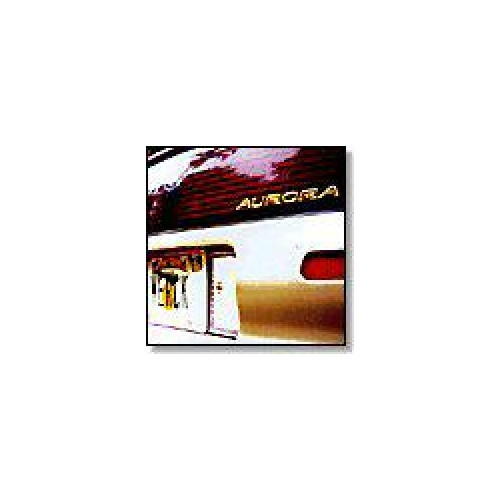 OUT OF PRINT, LAST REMAINING COPIES!!!!

The Aurora compilation is composed of ambient tracks created by released and unreleased producers alike. Most of whom are primarily known for their IDM output. The music has a lot of warmth to it and a very high melody/noise ratio (as you would expect from IDM musicians doing ambient). A lot of the tracks are reminiscent of Saw 2 era's inviting warmth and smoothness. Featuring tracks by: Sense, Melf, Phonex, Proem, Salice, Ilkae, Oblique, Threehz, Syndrone, Kiyoshi Ono, Pandorabox, Soundstate, and Eu. This CD is an exciting departure from the traditional roles of IDM producers and something that is very refreshing to hear after a lull in boundary pushing IDM music. 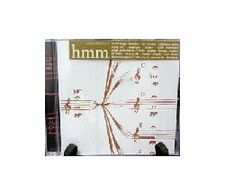 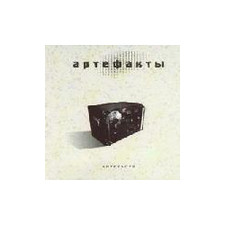 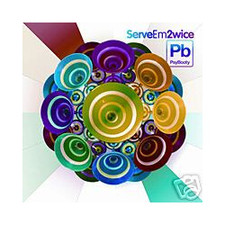 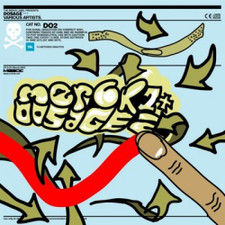