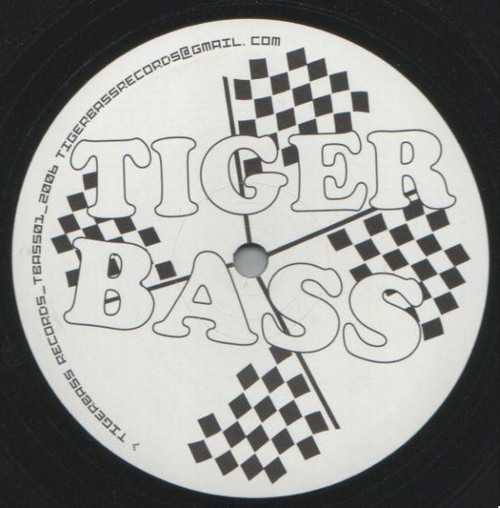 After much anticipation following Knifehandchop's Dirty New York EP The Final Crackdown is the first official release on the Tigerbeat 6 dancefloor-friendly sublabel Tiberbass. These four tracks make the dancefloor get political with every song a slashing statement to our inept President Bush and his warmongering Republican Administration. Baltimore breaks and classic techno and jungle basses clash over well known songs about the end of the world, firearms, sing along party anthems and treading in dangerous lands. And who better to bring this to you than techno mashup master KID 606 and New York's premiere Trouble 'N' Bass Rave terrorists, DROP THE LIME and MATHHEAD whose DJ mixes and club nights have been keeping people busy in between 12-inch releases on Broklyn Beats, Adaadat, Rag & Bone, Shockout, Flamin Hotz, Ruff, and others.

A1 Drop The Lime "The Final Crackdown! (Slamdunk & Phatcamp VIP) 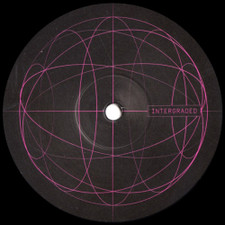 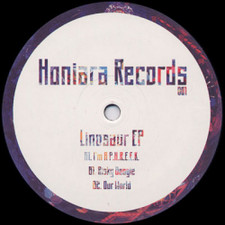 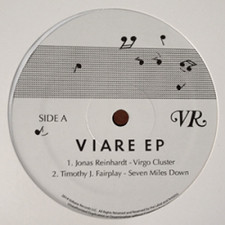 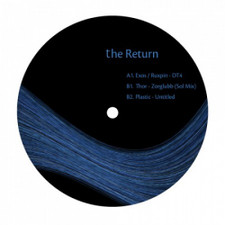 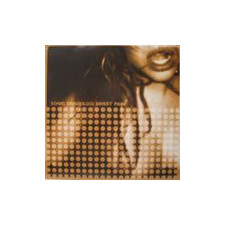 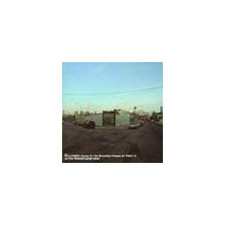 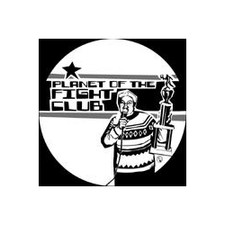 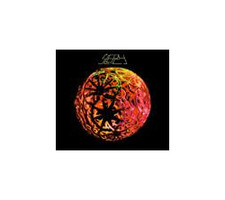 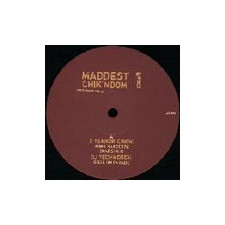