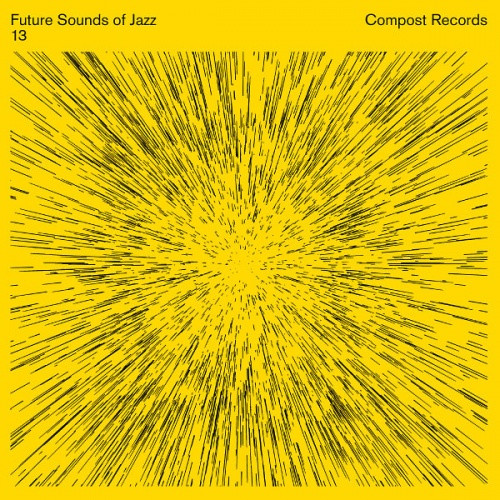 The 13th volume includes some exclusives, sought-after tracks and previously unreleased tracks. The Van Hai track, remixed by Ripperton, is a perfect opener into a tranquil music venture - a sheer bliss tune. Montezumas Rache's "Wu Du Wu", which was only released on vinyl before, but it is difficult to find the original 12", is a freaky outstanding funk hybrid. Karim Sahraoui is here with a punchy Detroit-ish track, picked up from Derrick May's Transmat label. Acid Pauli delivers a brand new dubby Balearic remix, which he recently did for Matanza, a live band from Chile. Peter Kruder came up with something special - a warm breath in the open air tune, which drives listeners into a chilled wormhole. Beside new names and bigger names, like Tony Allen with a Ricardo Villalobos and Max Loderbauer remix, you'll find more lefties tracks from respected labels like Studio Barnhus, Innervisions, Lovemonk, Transmat, Mule, Tru Thoughts, Rebirth, and Ninja Tune, next to other exclusive deliveries by Manuel Tur. Also features: FaltyDL, Mr. Raoul K, Sona Diabate, Laolu, Gabriele Poso, Atjazz, Rancido, Kems, Marsmobil, Butch & C. Vogt, Chaos In The CBD, Axel Boman, MLiR, Tribilin Sounds, Lagerfeltz, Jonny Faith, and Bing Ji Ling. 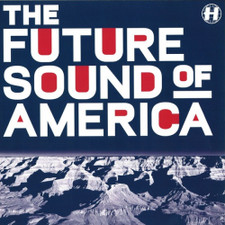 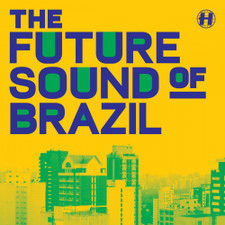 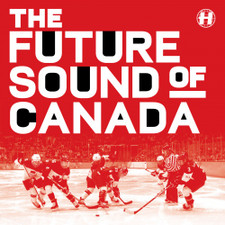