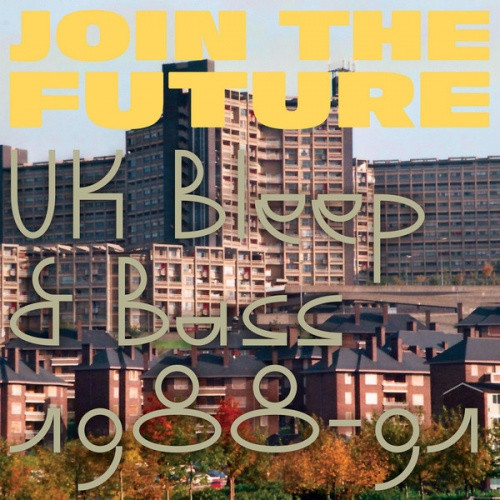 Join The Future: UK Bleep & Bass 1988-91 is a partner product to Anniss’s critically acclaimed book on the foundations of British dance music’s ongoing love affair with sub-bass, Join The Future: Bleep Techno and the Birth of British Bass Music. The book, which was published by Velocity Press in December and features a foreword by JD Twitch, documents in vivid detail the previously untold story of the Yorkshire-pioneered style and the impact it had on the development of UK dance music.

The compilation is the first to focus on Bleep & Bass since the sound’s heyday in the late 1980s and early ’90s. It features a mix of historic cuts, period classics, overlooked gems and unreleased material. It was mastered for release by Warp Records co-founder and Forgemasters member Rob Gordon, a producer, remixer and studio engineer who arguably did more than anyone else to define the sub-heavy sound of the style.

Gordon also contributed a previously unheard version of Alfanso’s “Dub Feels Nice”, a near mythical track he produced in 1991 that has never received a proper commercial release. The cut has been a secret weapon for a handful of Sheffield DJs for almost 30 years, most notably Gordon’s fellow Forgemasters member Winston Hazel. Fittingly, the compilation also includes the original unreleased instrumental version of Tuff Little Unit’s Steel City classic “Join The Future”.

Many of the other tracks on the compilation are rare, hard to find or have not been issued on vinyl or digital since their initial release. It opens with Unique 3 and the Mad Musician’s “Only The Beginning” – the 1988 A-side of the first ever Bleep record – and also includes tracks and remixes from fellow scene pioneers Ital Rockers (an early alias of dub hero Iration Steppas), Nightmares on Wax, Cabaret Voltaire and DJ Martin and DJ Homes, the previously unheralded Chapeltown duo behind the influential Leeds-based studio and record label BASSIC.

Join The Future: UK Bleep & Bass 1988-91 will be released on double vinyl and digital download. The 10-track vinyl version features an insert with extensive liner notes by Matt Anniss. It also comes with a code to download the 12-track digital download version. 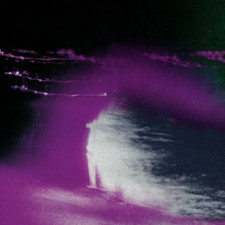