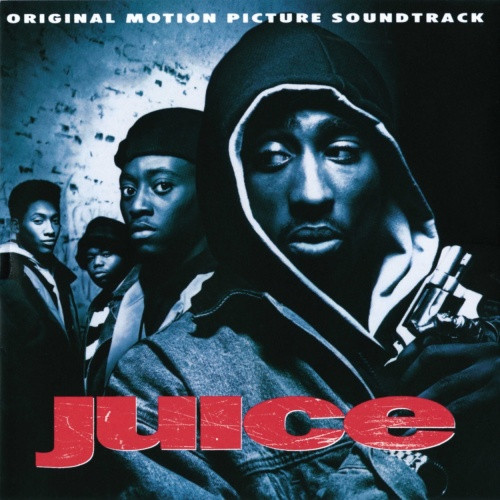 Juice is the soundtrack to the 1992 film starring Tupac Shakur and Omar Epps. It was released on December 31, 1991 through MCA Records and consisted mainly of hip hop. The soundtrack was a success and featured four charting singles "Uptown Anthem", "Juice (Know the Ledge)", "Don't Be Afraid" and "Is It Good to You". Continuing with it's Respect The Classics campaign, UMe will be reissuing this classic soundtrack back on vinyl for the first time in over 15 years.

6. So You Want To Be A Gangster

12. What could Be Better Bitch

13. Does Your Man Know About Me 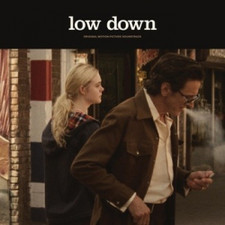