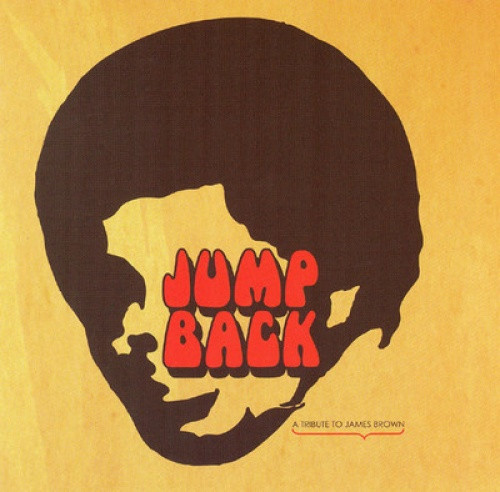 Over the years, there have been numerous James Brown compilations. And, of course, there have been a few compilations featuring covers of James Brown's repertoire. But if you thought that those releases tapped the mother lode, we have news for you: the Godfather of Soul was responsible for too many veins of Black Gold to capture them all on a couple scantily packaged CDs. So here we are, giving you our take- a set of rocking Soul and Funk influenced by James Brown and his mighty disciples, captured from rare vinyl released all across the world.

One of our favorite JB rips, Mexico's Rabbits and Carrots' "Las Cuatras Culturas," listed here as what it really is - a cover of "Give It Up Or Turn It Loose" - sees the light of day here as an extended edit. For good measure, we've placed it alongside the R&C's 7" only version of "Sex Machine," which sounds much better when not crammed alongside 4 other songs on a 45 rpm, Mexican-pressed release. We have to thank our friends at Vampi-Soul in Spain for the license of these tracks. Be sure to check their Rabbits and Carrots reissue package; it contains some of the hardest Mexican funk we've ever heard.

We've included not one, but two incredible covers of Marva Whitney's "It's My Thing" on this anthology. Baton Rouge, Louisiana's Big Boe and The Nighthawks present a jazzy version, originally released on Boe's tiny self-named imprint as a 45. And Madrid's The Presidents offer perhaps the roughest version of the track we've ever heard (and funkiest record ever to originate from Spain, in our humble opinions).

Through the novelty versions of JB classics from Canadian only private pressed LPs (what kind of a name is Get Up With Dancer anyway?) and the odd unreleased joint (don't bother looking for the obscure Les Watson and The Panthers' releases - they sound nothing like what we've presented here), we hope to have presented the opportunity for a thorough investigation of the Soul of JB. RIP Godfather. Your influence knew no bounds.