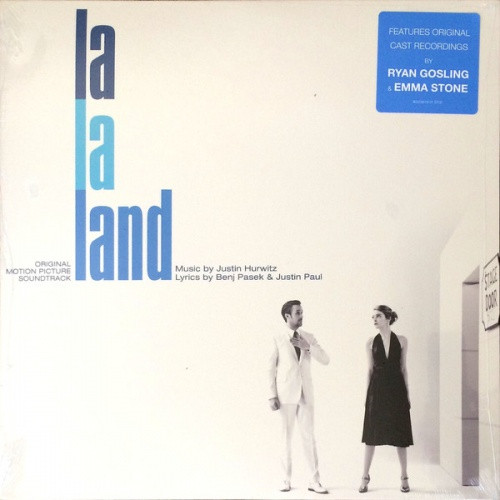 A musical romance about a jazz pianist (Ryan Gosling) and an aspiring actress (Emma Stone) set in the City of Angels, La La Land was written and directed by Damien Chazelle, the man behind the 2014 Oscar winner Whiplash. He enlisted his former Harvard roommate Justin Hurwitz to write the songs and score for the film. The pair also worked together on Whiplash, about drummers, and on a 2009 student project that went on to receive theatrical distribution, Guy and Madeline on a Park Bench, about a jazz trumpeter. Hurwitz is joined here by lyricists Benj Pasek and Justin Paul, two veterans of musical theater (the off-Broadway musical Dogfight, TV's Smash, Broadway's Dear Evan Hansen) at the relatively young age of 31 by the time of release. (The latter is also true of Chazelle and Hurwitz.) La La Land's original soundtrack includes both songs and instrumentals, with the songs performed by a cast that also includes John Legend, fresh off his Oscar win for Selma's "Glory," and Callie Hernandez, a musician-turned-actress. Hernandez performs alongside Stone, Jessica Rothe, and Sonoya Mizuno on "Someone in the Crowd," a soaring, uptempo number with swing-era rhythms. Preceding it, the film opens with a big production number set in L.A. traffic that Hurwitz said was inspired by Jacques Demy-Michel Legrand film musicals of the '60s ("Another Day of Sun"). While listeners and moviegoers alike will find that Gosling and Stone don't quite have the singing chops of an Astaire and Rogers, their voices are warm and approachable, and their duet "A Lovely Night," in particular, is a bright charmer. Later, Legend delivers the goods on "Start a Fire," a song written in the context of a jazz musician trying to cross over to the contemporary mainstream. Score tracks range from the tender-slash-anxious piano piece "Mia & Sebastian's Theme," to the legit jazz exercise "Herman's Habit," to the Romantic tone poem "Planetarium." The film and the soundtrack wrap up with a second reprise of Gosling's "City of Stars," this time hummed by Stone, which will likely provide a feel-good earworm after the music ends. 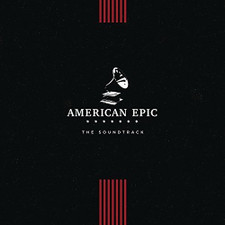 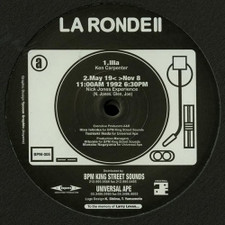 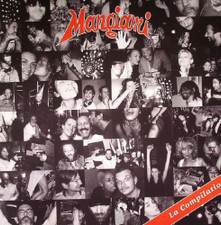