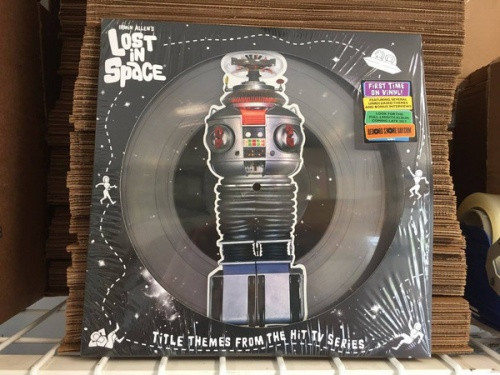 2017 Record Store Day release - 12" picture disc with a die-cut image of the legendary Lost In Space robot, packaged in a die-cut jacket with a full-color inside print.

Danger! Danger, Will Robinson! As part of the annual Record Store Day event celebrating independent record stores everywhere, Spacelab9 has secured a license from Synthesis Entertainment to release a selection of music by one of the entertainment industry's most important composers. LOST IN SPACE: TITLE THEMES FROM THE HIT TV SERIES EP will feature both of Academy Award-winning composer John Williams' indelible theme songs from Lost in Space, television's first prime-time Science fiction adventure series. Working as "Johnny Williams" -- an in-house composer at 20th Century-Fox during the 1960s -- Williams compositions for Lost in Space helped pave the way for his later, iconic film scores such as JAWS, STAR WARS, RAIDERS OF THE LOST ARK, E.T., JURASSIC PARK, HARRY POTTER and many more. Now, with access to the original studio session tapes, SpaceLab9 brings you these incredible compositions for the first time on vinyl.

In true Spacelab9 form, the deluxe packaging for the LOST IN SPACE: TITLE THEMES FROM THE HIT TV SERIES EP features a clear VINYL disc with an image of the iconic Lost in Space robot "floating" in the record and is packaged in a die-cut jacket with an image of the Jupiter 2 spaceship floating in space which can be seen in the background. Limited to only 1,000 copies and exclusive to Record Store Day. 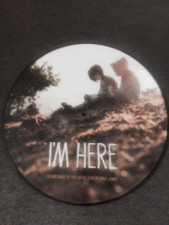 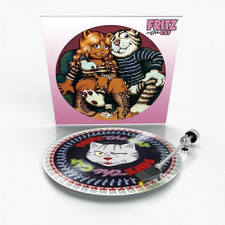 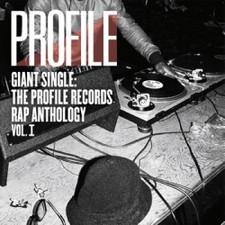