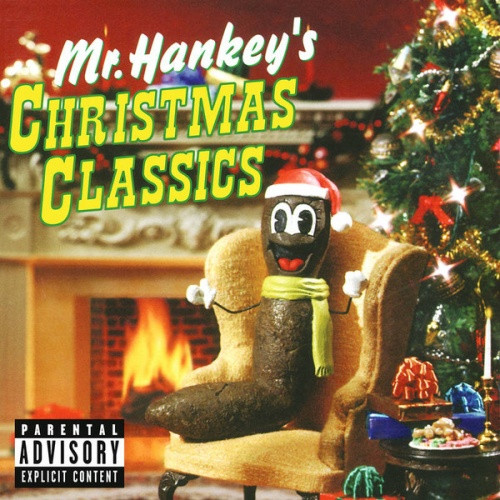 Truly tasteless, satirical, and over the top -- from the cover to the liner notes to the lyrics -- Mr. Hankey's Christmas Classics collection features more of the usual rampant obnoxiousness associated with the TV show South Park. Some of the traditional tracks are entertaining, including guidance counselor Mr. Mackey's cover of "Carol of the Bells," Eric Cartman's impromptu version of "O Holy Night," and especially Chef's paternity dilemma in "What the Hell Child Is This?" The highlight of the disc is probably Kyle Broflofsky's hilarious "The Lonely Jew on Christmas" ("I'm a Jew, a lonely Jew/I can't be merry, 'cause I'm Hebrew"), and the like-minded "Dreidel, Dreidel, Dreidel" is inspired and funny. At first glance, the most offensive track might be "O Tannenbaum," sung by a sobbing Hitler (who sounds more like Apu from The Simpsons), but "Christmas Time in Hell," sung by a festive Satan, has mercilessly mocking lyrics that spare no one (including JFK Jr., Princess Diana, and Gene Siskel). "The Most Offensive Song Ever" features Kenny singing (and therefore muffling) the most shocking parts, but listeners will certainly get the point, and that's good enough for a Christmas album of this ilk. 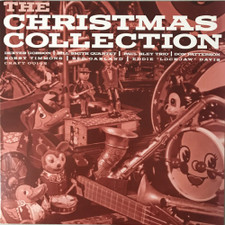 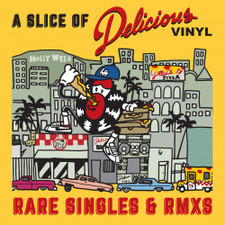 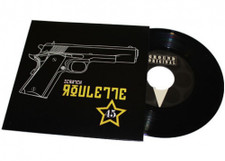