Utter stupid collection of 8bit Gabba, beatboxing, a Cure cover out of chiptunes and some rather useless shit. A nice collector's item for everyone who likes their breakcore served humorous 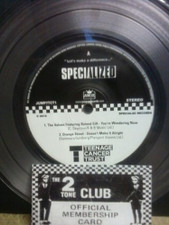 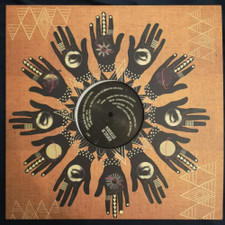