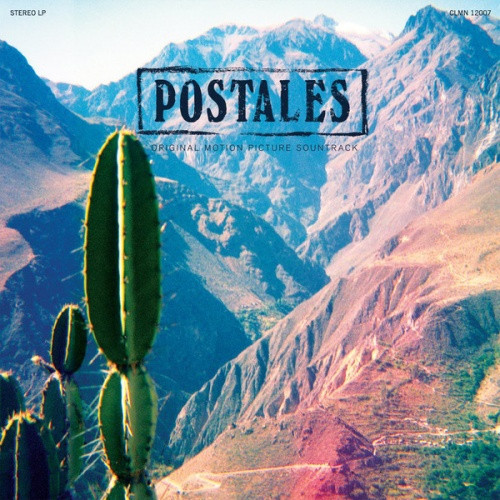 “Postales is a cross-cultural love story shot in the streets of Cusco, Peru in which a postcard-selling street kid encounters an American tourist girl, and follows her back to her hotel, setting off a chain of events that culminates with a stolen wallet, young love, and a family losing its home.”

The soundtrack, provided by Brooklyn Afro Latin Funk outfits Menahan and Budos Band, paints just as nice a picture as the film with sometimes gritty, slightly menacing production. The signature horn section drives the tracks and is easily one of the best Deep Latin Soul records from the last decade. Colemine Records, being known for their incredible 45 catalog of modern Afro Beat and Funk, released Postales as their first full length. If you are a fan of Truth & Soul and Daptone, this is for you.