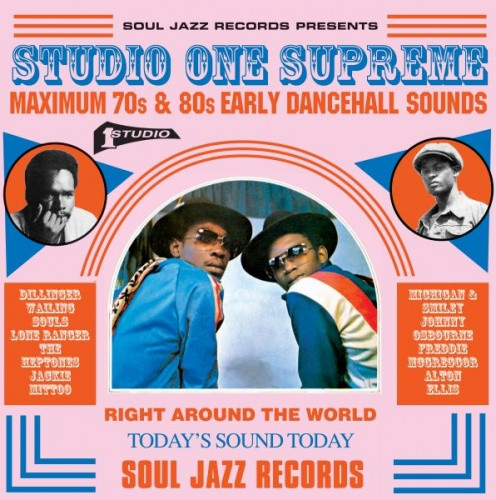 By the 1970s Studio One and Clement ‘Sir Coxsone’ Dodd had already proved himself to be the defining force in Reggae for almost two decades. From running the Downbeat sound system on the lawns and yards of Kingston in the late 1950s to opening Studio One at 13 Brentford Road at the start of the 1960s, ushering in Ska and Rocksteady and establishing the careers of most of Jamaica’s artists – everyone from Bob Marley and The Wailers, Ken Boothe, Toots and The Maytals, The Skatalites, Jackie Mittoo and more – Clement Dodd had until this point dominated the Jamaican musical world.

And yet, incredibly, Clement Dodd was barely half way through his musical path, maintaining Studio One’s number one position in the Jamaican music scene throughout the 1970s with a combination of musical and creative innovation and an endless capacity to adapt and create new musical fashions. By the end of the 1970s Dancehall had become the defining sound on the island. Dancehall was essentially a tribute by other Jamaican producers and artists to the classic music of Studio One created in the 1960s as young artists across the island created new songs, while musicians recreated these original classic foundation Studio One rhythms.

As on other occasions, Clement Dodd rose to this new musical challenge by producing a whole new era of classics for Studio One. The roots of Dancehall begin with the DJs of the early 1970s, who were the first to sing new material over earlier classic rhythms. Early DJ pioneers such as Dillinger and Prince Jazzbo both feature here toasting over classic songs - The Mad Lad’s Ten to One and The Eternals’ Queen of the Minstrel. But it is the new wave of artists who arrived at Studio One at the onset of Dancehall which enabled Studio One to maintain its number one status as the whole of Kingston’s rival music producers – Channel One, Joe Gibbs and many others – attempted to challenge this position. Sugar Minott, Michigan and Smiley, Willie Williams, Lone Ranger had all grown up listening to the classic Studio One music of the 1960s and were able to pay the greatest compliment to the label by creating the defining new music of this new era with songs that combined all the musical and technological developments of the 1970s – dub, deejaying, discomixes, syndrums, synthesizers and more – into the sound of the future: Dancehall. Throughout this era Clement Dodd also continued to work with a number of original and returning artists – such as Alton Ellis, Horace Andy, Freddie McGregor, Johnny Osbourne – updating old rhythms and creating new ones while employing the in-house band variously known as The Brentford All- Stars/Rockers/Disco Set to update these sounds in order to maintain Studio One’s number one position as the defining force in Reggae. 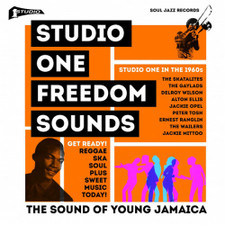 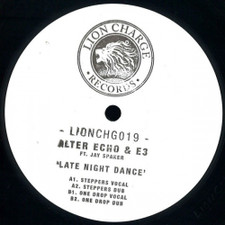