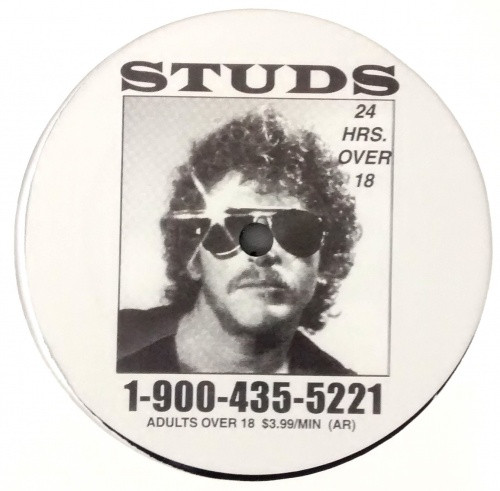 First up is Jaz. The South Carolina native is at the top of the disco edits game, with records out on Universal Cave, Rotating Souls, and Passport To Paradise. The End is a 90BPM monster. Easily suited for lovers of Balearic, one of those rare slow tracks that can really rock a dance floor.

The Patchouli Brothers are up and comers from Toronto, their party Beam Me Up has become a staple of the city. This is their follow up release after a 12” on Basic Fingers. Cheat, Lie, Kill, Die is a mid tempo stomper. A versatile track easily blended with disco or house, and a hook so catchy, crowds are singing along before the end of the track.

Will Martin opens up the B-side with pure fire. Rock Me Again is the transformation of a 2 minute James Brown production, into 7 and a half minutes of dance floor ecstasy. What once was funk, now becomes disco, screaming to mixed with the dirtiest of house music. Martin’s known for lo-fi house, with releases on 2MR, Dolly, Argot, and Supply Records.

Studebaker Hawk closes us out with the B-Boy jam, Say Africa. Breaks for days, and even a heavy guitar solo. This track is for lovers of Deep Disco, classic Hip Hop, and Afrobeat. Hawk is part of the label Peace & Rhythm, releasing contemporary Latin, African, and Caribbean music. 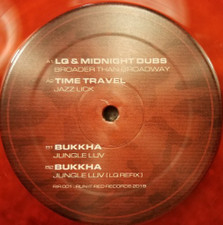 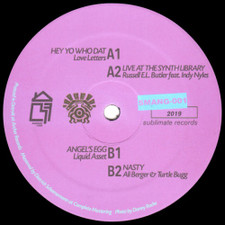