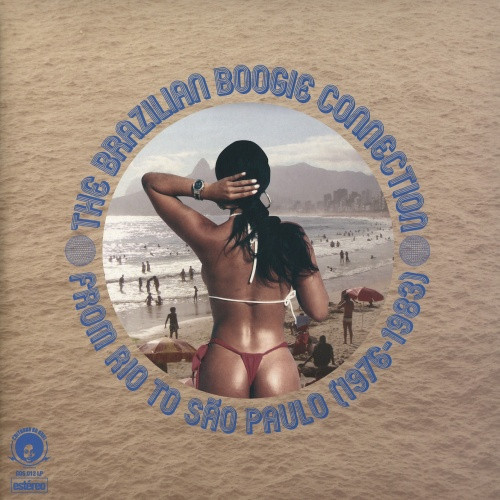 This album is another chapter in the ongoing "there's-muchmore-to-Brazil-than-bossa-nova" saga. It's filled with disco-era tracks produced for the Brazilian domestic marketplace, some of which were hits, others which were quite obscure. What binds them all together - besides their common origins, time period and overall musical approach - is the fact that their reputation has been steadily transcending Brazil's borders. This has allowed these tunes to find their place on set lists, want lists and in the crates of the world's most discerning DJs and tastemakers.

Artists like Jorge Ben and Marcos Valle have been legendary and influential for decades, and the duo Robson Jorge & Lincoln Olivetti dominated the Rio studio scene in the '80s before creating huge buzz overseas in recent years. Banda Black Rio and Cassiano are also both household names amongst crate diggers and fans of rare groove.

While this album is sure to highlight the work of the artists featured on it, its main aim is to shine a spotlight on a sound and a style that continues to hypnotize scores of music lovers. Most importantly, its goal is to get dance floors moving across the world. 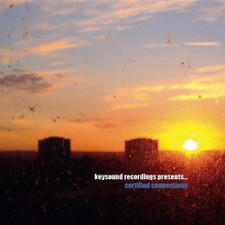