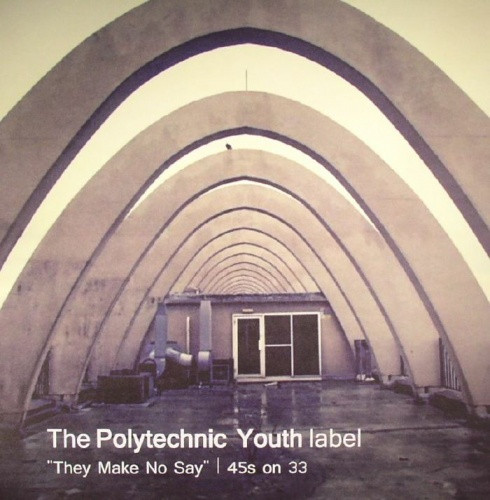 A long anticipated collection of long sold out 45s on the tiny North London minimal synth imprint; Polytechnic Youth. The label began it’s life in 2014 when an old friend went to Germany and bought a cutting lathe, enabling us to release hand cut 45s in micro editions of varying quantities. From there, a dizzying array of collectors’ dream releases flowed, clear 5” singles, 8” singles, 45s that played from the inside label out and releases that came with personalized ‘glow in the dark’ centre adapters, to name a few. All sought after now. The LP features a selection of tracks from these releases, which, while allowing newcomers to the label a more affordable foot in the door, also gels and works well as a free flowing full length in it’s own right. The label has a deep love for both the look and sound of key period '78 to '83 minimal synth, experimental and primitive, DIY electronic music. Often released as private press style vinyl or low key cassette only releases. If forced to throw names at you as reference points, think Fad Gadget, early Cabs, early Mute, John Bender, Neural Circus and Transparent Illusion etc. . 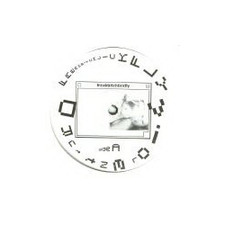 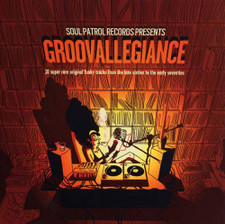 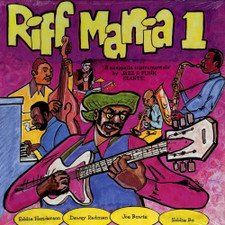 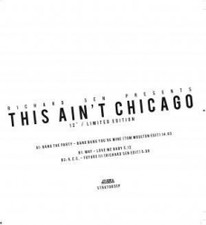