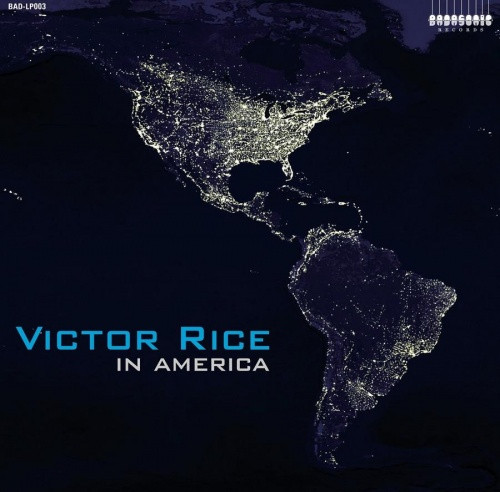 Victor Rice’s involvement in the world of Retro-Jamaican music, as well as his instrumental and recording technique, have been influential in creating signature sounds of this era in the world of Ska, Reggae & Dub Music. He is more widely known for his bass and engineering work with Easy Star Records: "Dub Side of the Moon", "Radiodread", "Sgt Pepper's Lonely Hearts Dub Band" and "Ticklah Vs Axelrod".

Victor has a dub style distinct from that of early dub pioneers such as King Tubby and Augustus Pablo. While he employs many of the standard delay, echo, and reverb effects, he works with much faster-paced rhythms, often recorded in a straight ska style, rather than the traditional roots reggae rhythms found in Jamaican dub. In 2002, Rice moved to Sao Paulo, Brazil, where he has continued to produce recordings for various styles of musicians. His album In America was released in 2003 on CD and Badasonic Records bring it to you on vinyl for the first time! 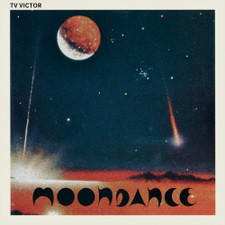 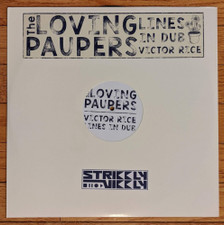 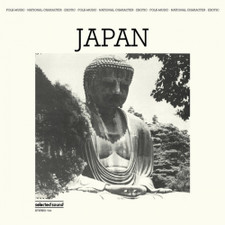