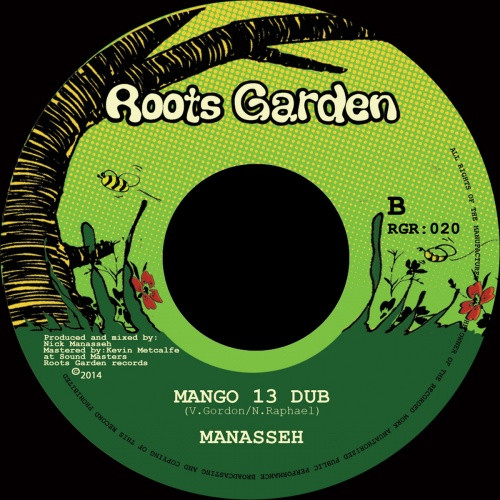 Inspired by his memrories of writing songs under the mango tree, in the iconic Jamaican 'Studio One' yard at 13 Brentford Road. Vin delivers a blazing horns instrumental, his confident style and sophisicated phrasing cementing his credentials as a true master of his craft. Brighton based saxophonist Leroy Horns adds further harmonies and majestic vibes to this contempoary roots classic.

Manasseh strips the rhythm back to its raw elments on the flipside, it's organic drums and deep bassline providing a heavyweight dubwise outing.

Vin Gordon - Is a true giant of Jamaican music, undoubtedly the most prolific Trombonist in Jamaica's music history he has played an integral role it's evolution from Ska to Reggae, Rocksteady and beyond. The body of work he has both composed, written and contributed to is of truly staggering proportion including many of the most notable and iconic Reggae songs ever made, including seminal works by The Wailers, Burning Spear and Aswad! 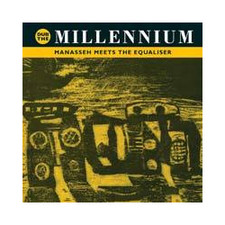