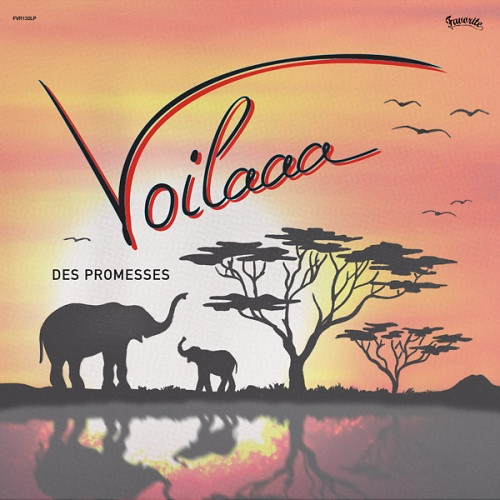 Double LP version. Gatefold sleeve. Voilaaa is one of the many projects led and produced by Bruno "Patchworks" Hovart, who has proven, over the past 15 years, his place amongst the finest producers of groove music in all genres. On Voilaaa's first album On Te L'avait Dit (FVR 107CD/LP, 2015), they explored the wide spectrum of the African and tropical disco scene and received massive international support. Pursuing the same direction of combining the festive, yet sometimes futile nature of disco, and the instinctive, deep, sometimes rough nature of African music, Voilaaa's presents its second full-length effort, Des Promesses.

The 13 tracks of the album meet the expectations, and Voilaaa have not finished feeding international dancefloors with heavy Afro-disco music. Alongside Bruno at the production are singers Pat Kalla and Sir Jean providing their carefree lyrics and Afro vibes, and Senegalese artist Doctor Lass comes to extend the team, with three brilliant titles, including a great funky cover of Salif Keita and Les Ambassadeurs Internationaux's classic, "Mandjou". Also features: Hawa, Fouley Badiaga, and Tout Le Monde. 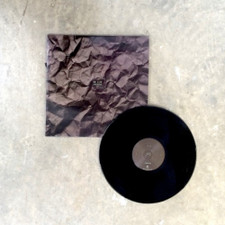 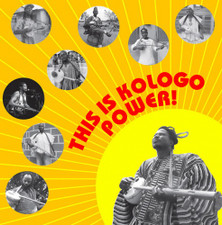