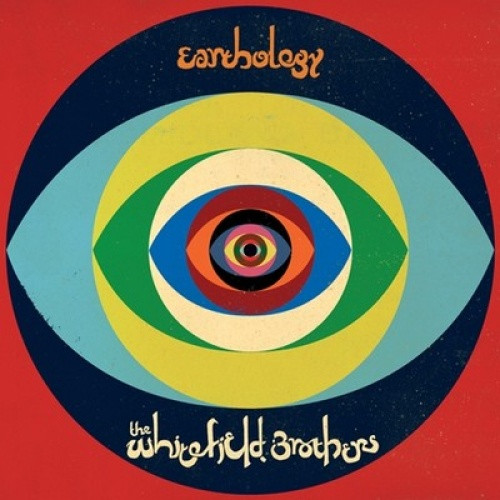 To achieve the Earthology's unique sound, the Brothers employed an array of instruments and put in a dizzying amount of research: traveling the world, joining different bands and ethnic performing ensembles, amassing and absorbing field recordings, trawling used record bins for lost examples of global psychedelic-fusion, over a period spanning some fifteen years. Like In The Raw, Earthology is grounded by a "raw soul" band's building blocks: drums, guitar, bass, keys and horns, but it is augmented by such exotic instruments as gongs and flutes from Asia, xylophones and string instruments from Africa and Central American percussion instruments.

The use of African polyrhythms now seems commonplace on a funk or psych album; Arabic rhythmical structures, African pentatonic scales and Oriental modes do not. The Whitefield Brothers, and a multitude of guest ranging from vocalists Edan, Mr. Lif, Bajka, Percee P and MED to musicians from Antibalas, El Michels Affair, Quantic and the Dap-Kings, set these elements in a modern context and, over the course of thirteen dense tracks, blend them with the fierce funk their fans have grown to love. 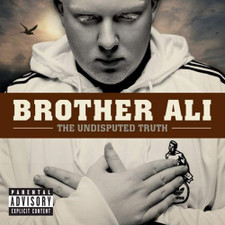