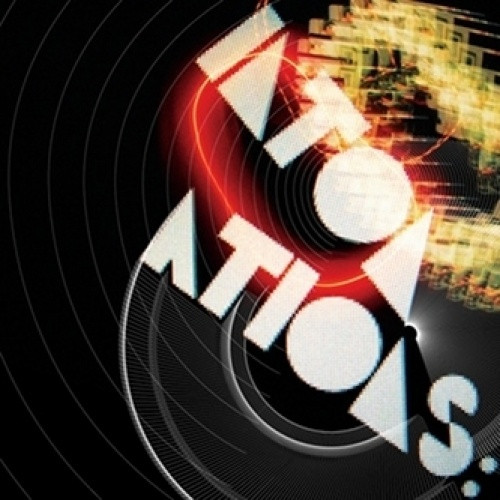 Another very fine release in Asthmatic Kitty's Library Catalog Music series, this album comes from William Ryan Fritch, a prolific film composer, sound recordist and multi-instrumentalist from Oakland, CA. Fittingly, Music For Honey and Bile takes on the character of a cinematic score, collecting a number of varied instrumentals that show an incredible range to Fritch's diverse talents. In addition to the composition and production, Fritch performs virtually everything on the album, playing piano, guitars, violin, viola, cello, flute, clarinet, sax, trumpet, marimba, vibraphone and dulcimer to name but a relative few. This is seriously impressive stuff, and chamber pieces such as 'Too Anxious To Dream', 'Shadows Like Despondent Ghosts' and 'Tongues That Chatter Like Pigeons' sound like the work of a large ensemble rather than just one man. The variety exhibited on the album is breathtaking too, switching between large-scale productions complete with multilayered strings and percussion to more intimate pieces like 'Eggshells' and the manipulated piano drone minimalism of 'Chewed Their Nails To Caustic Red Pads'. Highly recommended. 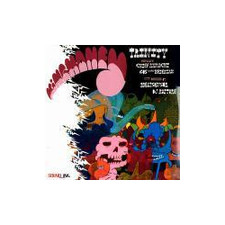 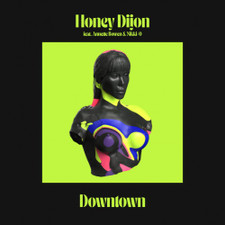 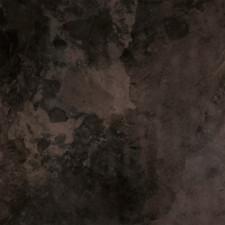 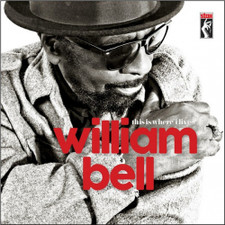