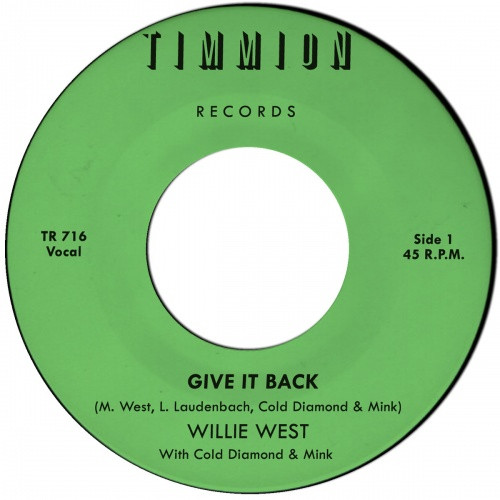 After lamenting on the emotional baggage of Hurricane Katrina on his last single "After The Storm" Willie West offers another sonic angle on the city of New Orleans, his place of birth. "Give It Back" is the closest example of Mardi Gras funk that Willie has recorded since his cult classic "Said To Myself" on Warner Brothers from 1975.

There is something very particular about the rhythmic texture of NOLA r&b, obviously referencing heavily to the second line parade tradition, to which some argue the whole concept of modern western rhythm music can be traced back to. As for the backing provided by Cold Diamond & Mink, obviously the Soul Investigators under disguise, this classic roots sound is not reaching too far from home. When these boys from Espoo started to cook up their primitive funk quartet back in the 90's, they were feasting on a steady diet of Allen Toussaint produced Meters, the same bunch, who played behind Willie West back in his prime.

In many ways "Give It Back" is rejuvenating things in full circle, the same way as, when Willie performed his funk classic "Fairchild" live in Helsinki with The Soul Investigators in 2014. This funk is not made for the deep funk purists, it is meant for the human race. And it displays that Willie West can still rock to that Louisiana bounce. 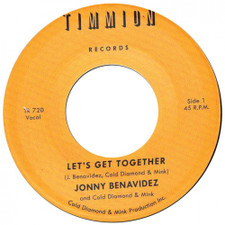 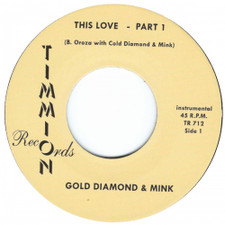 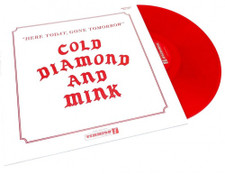 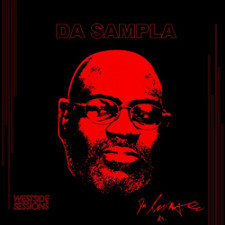 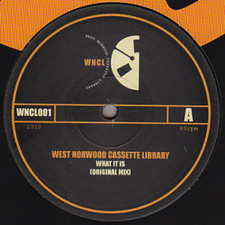 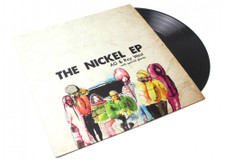