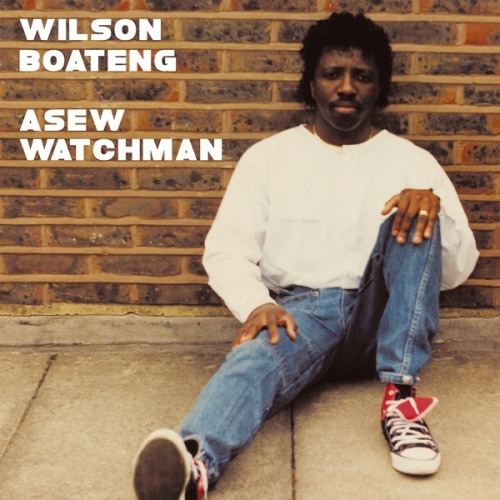 Kalita Records announce the first ever re-release of "Asew Watchman" and "Mabre Agu", two phenomenal pieces of Ghanaian boogie/burger highlife from Wilson Boateng's sought-after 1988 record Highlife Rock. With original copies impossible to find, it's perfect time for Kalita Records to shine a spotlight on Wilson and his music via a loud-cut 12" single optimized for dancefloor action. In addition, Kalita invite Amsterdam-based producer and DJ Mendel back into the fold for two remixes sourced from the original multitrack session tapes. Following on from their Nana Tuffour retrospective in 2018, here Kalita focus again on the 1980s phenomenon of burger highlife, a crossover of highlife melodies with synthesizers, disco and boogie that took over Ghanaian airwaves during the decade and beyond.

Originally privately released in a small run by Wilson himself, "Asew Watchman" and "Mabre Agu" were both recorded in Brixton, London in 1988 after his relocation from Ghana to the UK in search of stardom, following the footsteps of burger highlife stars Pat Thomas, George Darko and Thomas Frempong. Sadly, however, after pressing one thousand copies of the album, and although the music itself rivalled the very best burger highlife of the time, Wilson was beset by various obstacles both in London and back home.

As such, the record was unable to make the headway that it deserved, and the music was soon lost into obscurity. Nevertheless, with original copies now selling for triple figures on the second-hand market, and after a two-year search to track Wilson down, Kalita now work with and celebrate the outstanding burger highlife of Wilson Boateng. 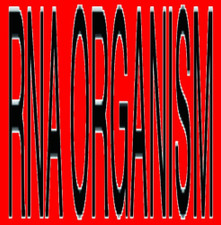 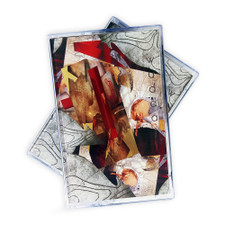 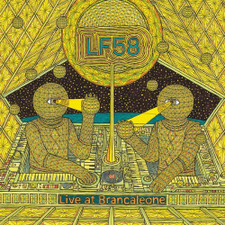 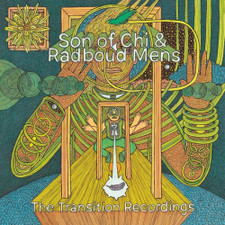 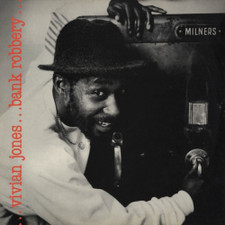