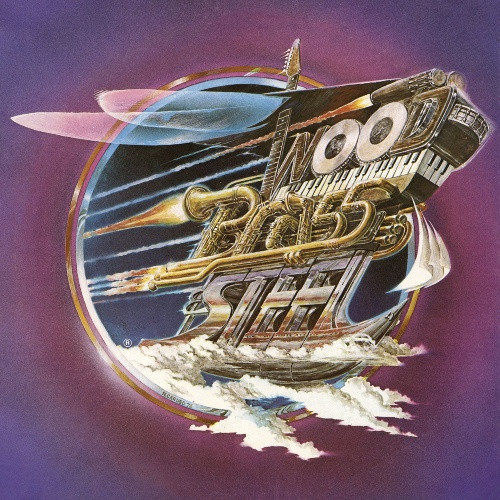 Wood Brass & Steel was a disco group that released one 1976 LP before disappearing. That self-titled album, released on the Turbo label, spawned a pair of minor hits in the form of "Always There" (a Ronnie Laws cover that did well in the U.K.). Bassist Doug Wimbish and guitarist Skip McDonald, would later become members of the Sugarhill studio band, relocated later to the U.K. and formed Tackhead as well as Fats Comet with Keith Leblanc and Adrian Sherwood. 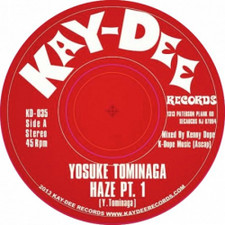