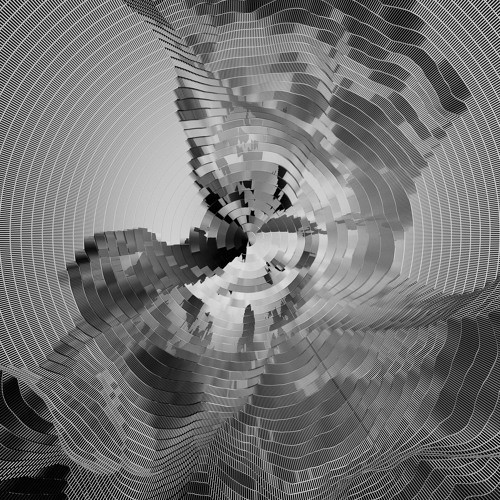 Limited edition neon vinyl limited to 500 units worldwide. Across two decades, Tadd Mullinix has amassed himself a veritable arsenal of aliases, exploring nearly as many styles and sounds from the willfully weird EBM he makes as Charles Manier, to the acid-inclined house and techno of JTC, or the freeform electronics released under his given name, Mullinix carves a distinctive niche with his music. But inspiration comes in waves, and the creative surge resurrected Mullinix's acclaimed hip-hop project, Dabrye, and, as might be expected from such a multifaceted producer, it also gave life to the latest alias in his arsenal: X-Altera. The name itself reflects as much. "X-Altera references two things. It comes from Latin - ex altera - which means 'from or of the other side.' Which could be a metaphysical thing, or you could say it's jungle ethics brought into the techno world. And I spelled it this way as a reference to X-101 and X-102, the Underground Resistance project of Jeff Mills, Mike Banks, and Robert Hood." Detroit meets London, deep techno meets drum & bass, old meets new - X-Altera unites these threads in order to take them in unknown directions. 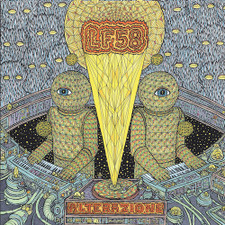 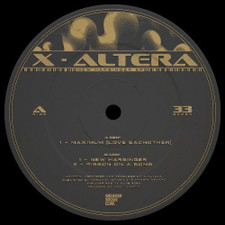